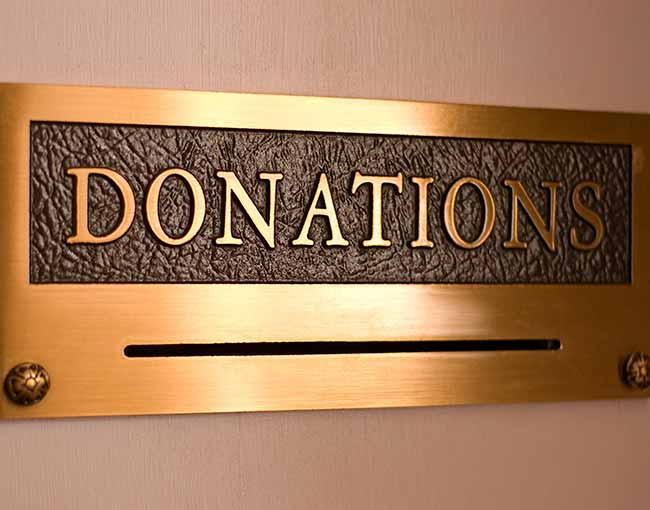 ’Tis the season to combine sweepstakes and charitable donations, but be aware of commercial co-venturer laws

As the holiday season approaches, many companies are interested in linking their promotions to charities that provide much-needed services or funding. A typical example of this occurred recently when a client decided to embellish the sweepstakes we created for them by offering to make a donation to a well-known charity for each eligible sweepstakes entry they received. The client also offered to make a donation for each product that it sold during the sweepstakes.

What this client — and many other companies — didn’t know was that by offering to make these donations, it could be considered a “commercial co-venturer” in certain states that regulate charitable contributions. In a number of those states, the statutes provide that if an organization whose regular business does not involve raising funds for charities conducts a “sale, performance or event” that will benefit a charity, it could be determined to be a commercial co-venturer.

Commercial co-ventures, or cause marketing, as it is sometimes called, generally involves an arrangement between a business and charitable organization to sell a product for the mutual benefit of both parties. The charity receives additional funds and the business gains increased sales, customer loyalty and good will.

Despite the fact that commercial co-venturer laws have been in place for more than 15 years, many people are not aware of these requirements. However, as our client learned, these state laws can apply to sweepstakes and contests — and whether a statute applies to a particular situation is not always clear. For that reason, if a sweepstakes or contest involves a charitable contribution or a partnership between a business and a charity, it should be analyzed carefully to determine whether commercial co-venturer laws may apply.