Home > Insights > Blogs > Sweepstakes Law > Can I change the rules to my sweepstakes? 12 questions you should ask 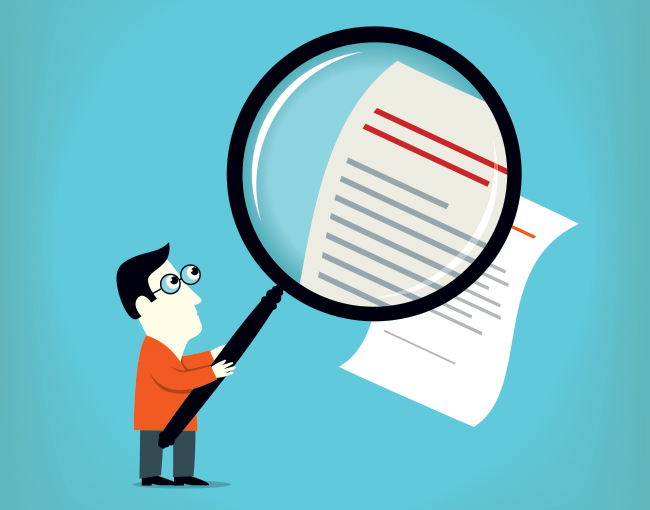 A few months ago, I received a call from the sponsor of a relatively standard sweepstakes. He told me that the sweepstakes had started a month ago and was to continue for another month. He then told me that during the first month only five people had entered. He was very surprised and disappointed that the promotion failed to attract more entrants, particularly because the grand prize was worth over $1,000.

He went on to tell me that bad weather had prevented people from shopping in his stores, but spring weather and the new ads he prepared would surely increase the number of entrants. However, the ads would not be ready for three weeks, which would leave only one week for new people to enter.

The reason he called me was to see if he could change the rules to extend the sweepstakes by another month or two.

My usual response to requests to change the official rules of a sweepstakes or contest after it has begun is that you can’t make any changes, and that is what I told this sponsor. We discussed it for a while and he agreed that it was still possible to continue the promotion and that making his proposed changes could be unfair to current entrants.

However, there may be situations where a change to the rules may not be clear-cut. Here are 12 questions that you may want to ask before deciding whether to change the official rules of a running sweepstakes:

Depending on your answers to these questions — and, very importantly, where your sweepstakes is taking place — it could be possible to make changes to your sweepstakes’ official rules. It’s also possible that after considering these questions, you may determine that it’s not really necessary to change the rules. Before making any decision about changing the rules to a sweepstakes or contest after the promotion has begun, you should contact an attorney who has experience with state and federal laws pertaining to these types of promotions.

Keep in mind that the Florida Department of Agriculture and Consumer Services and the New York Department of State may take a more stringent attitude against making any changes in the rules after the promotion has started. In an upcoming post, I will describe my recent conversations with persons from these two state departments.