Home > Insights > Blogs > Sweepstakes Law > Will Florida and New York let you change a sweepstakes after it starts? 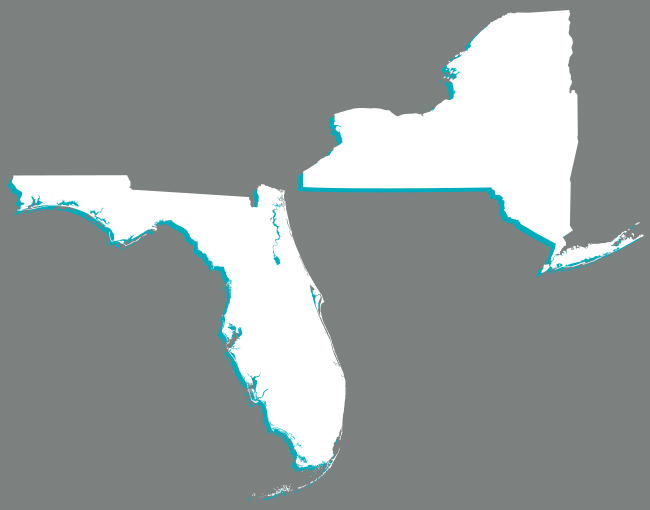 Will Florida and New York let you change a sweepstakes after it starts?

I recently received an unusual request from the sponsor of a sweepstakes. The sponsor was one month into a three-month entry period stated in their sweepstake’s rules. Now the sponsor wanted to add a few new prizes to increase the number of entrants.

The original grand prize of the sweepstakes had an Approximate Retail Value (“ARV”) over $5,000 and the sweepstakes was available in Florida and New York, so the promotion was registered in both of these states.

My first response to the request was that the sweepstakes rules cannot be changed after the promotion begins. The sponsor argued that the odds of winning a prize would be increased and therefore the change would be beneficial to all potential entrants. His view was that not allowing the change would actually be detrimental to those who enter.

I understood his argument but I told him that, notwithstanding the potential change in odds, I did not think the rules could be changed.

The sponsor then asked me what would happen if they did change the rules. I told him that first thing that we would have to do is to notify both New York and Florida about the change and we could be penalized if we did not have the offices’ approval. I then contacted regulators in New York and Florida to inquire about possible penalties.

My call to Florida’s Department of Agriculture and Consumer Services was promptly returned by a friendly person in that office. She told me that if a change were made to the rules after the sweepstakes began, the sponsor could be fined up to a maximum of $1,000. She added that if the change is a first offense, the fine would probably be $500.

I then called New York’s Department of State and asked the same questions. The person I spoke with in New York was also very courteous and told me that changes to the rules are strictly prohibited after the sweepstakes begins. She also said that if additional prizes were added after the sweepstakes was registered, the bond that was included in the sweepstake’s registration documents would not be large enough to cover the additional prizes. I asked her if I could send a revised or new set of rules that included the change and a larger bond. She told me that would not be accepted and repeated that “you cannot change the rules of a sweepstakes that has already begun.”

Fortunately, the sponsor agreed to continue the sweepstakes without making any changes.

I speak to representatives of the Florida Consumer Services office and the New York State Department office a few times a year and always find them to be very professional and helpful. If you have any similar questions, you (or your lawyer) may want to consider calling these offices to discuss your situation.

But, before calling them on your own, I suggest that you contact a lawyer who has experience with sweepstakes and contest matters.