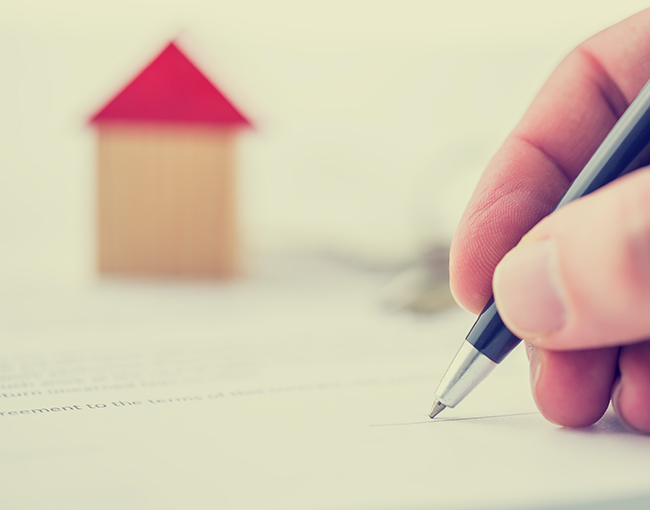 What real estate parties should consider for letters of intent

From the authors: Thank you for the overwhelming response this article has received. If you are in-house counsel and would like to schedule a complimentary (up to one hour) meeting to discuss drafting LOIs with your group, please reach out to us at the information below.

As new real estate transactions begin to heat up, Letters of Intent or “LOIs” (also sometimes called term sheets) will become relevant again. This article briefly describes issues to keep in mind as you begin to get back into the trenches for new deals.

First, as a primer, what are the purposes of LOIs? LOIs assist parties in determining economic terms, provide a checklist of the basic substantive terms and are a starting point for attorneys to draft the formal agreements. As one court explained, a “letter of intent” is not a legal term of art. Generally, “letter of intent” refers to a writing that documents the preliminary understandings of parties who intend to enter into a contract in the future. “[T]he purpose and function of a preliminary letter of intent is not to bind the parties to their ultimate contractual objective. Instead, it is only ‘to provide the initial framework from which the parties might later negotiate a final . . . agreement, if the deal works out.’” As these authorities imply, calling a document a “letter of intent” implies, unless circumstances suggest otherwise, that the parties intended it to be a nonbinding expression in contemplation of a future contract, as opposed to its being a binding contract.[1]

Second, the question to ask is do you want the LOI or some portions of it to be enforceable? The courts typically rely on the language used to draft the LOI to make that determination, so boilerplate terms and conditions may be insufficient to convey the intent of the parties. For example, one court held that the following language did not constitute a legally binding commitment:

The parties intend this statement to reflect the basic understanding between them, but agree that the transactions contemplated herein shall be subject to the execution of mutually acceptable definitive and final agreements to be negotiated . . . [and] subject to the approval of the Board of Harbor Commissioners . . . and by [COSCO] . . . . This statement does not constitute a legally binding commitment.[2]

Another court found that the following language made that same point that the LOI was not enforceable with the blunt language: “In no event shall any parties be bound unless and until the transactions described in this letter and the attached Term Sheet have been made the subject of definitive agreements executed by all the parties thereto.”[3]

Regardless of what you intended, the court may find your LOI is binding depending on a list of factors, including:

But in California, be careful: an agreement for the purchase or sale of real property in California does not have to be evidenced by a formal contract drawn with technical exactness in order to be binding.[4]

If the parties don’t want the LOI to be binding, various courts and practice guides have suggested using the following language:

Again, you still need to be careful, because subsequent conduct matters and can be relied upon by a court to determine that the terms of the LOI are, actually, binding on the parties.

Third, other than the material terms of the deal to be formalized, there are other provisions to consider when drafting the LOI. These provisions typically are specifically stated to be binding even if no formal deal is consummated:

Last, in an ideal world, the drafting of the LOI would be by your lawyer. Oftentimes, it is the brokers who handle the drafting of the LOI and take the lead in the drafting. While that may be commonplace, it is strongly recommended that the LOIs be reviewed by your lawyer to make sure your rights are protected. “Standard” forms, whether prepared by a broker or a principal, may be a good starting point, but the final LOI should be carefully drafted and reviewed before signing.

Jeff Brown is a partner in the Firm's litigation department and focuses on real estate, finance and commercial litigation. He can be reached at jbrown@thompsoncoburn.com.