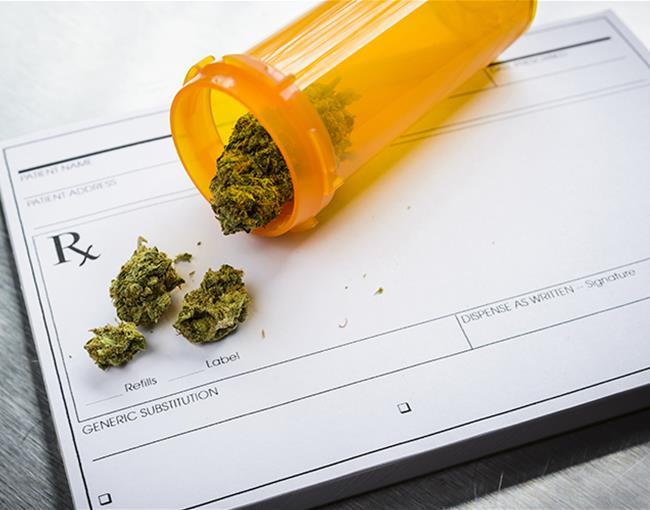 On March 23, 2017, the DEA announced it has scheduled the newly approved synthetic THC-containing drug, Syndros, as a Class II substance. This announcement comes as a surprise to some for a number of reasons, including that the approved marketed cannabis-containing drug, Marinol, is a Schedule III, and the DEA clarified in December 2016 that all cannabis extracts continue to be classified as Schedule I, the same classification as heroin.

Schedule I drugs are defined as drugs with no currently accepted medical use and a high potential for abuse. Last year, DEA chief Chuck Rosenberg said the decision to continue to label cannabis as a Schedule I substance was rooted in science, relying heavily on the Food and Drug Administration’s conclusion that marijuana has "no currently accepted medical use in treatment in the United States." This is, of course, despite the FDA’s approval of certain drugs like Marinol and now Syndros, which contain cannabis-derived active pharmaceutical ingredients. It is worth noting that following the FDA’s approval of Syndros on July 1, 2016, the FDA recommended to the DEA to schedule Syndros as a Schedule II drug.

Syndros uses a synthetic version of tetrahydrocannabinol (THC), the compound associated with the psychoactive effects of cannabis, unlike other cannabis extracts, such as cannabidiol (CBD). THC and CBD are both natural elements of the cannabis plant. CBD has received special waivers for medical testing grants in relation to treating childhood epilepsy, while THC has been the subject of only two FDA-approved drugs, both using the same synthetic THC variant as Syndros, known as dronabinol.

As part of these actions, the DEA issued an interim final rule indicating that products containing delta-9-THC will be placed in Schedule II. Other cannabis-based drugs with dronabinol, such as Marinol, have been given a Schedule III status, which are defined as drugs with a moderate to low potential for physical and psychological dependence. The question investors pose is whether this Schedule II designation will make market penetration harder for the drug’s manufacturer. This is only further complicated by recent investigations of six executives of the manufacturer for allegedly bribing doctors and then more recent Department of Justice enforcement actions for unfair and deceptive marketing practices.

Marijuana advocates have long hoped that the DEA would lessen the classification of cannabis to a Schedule II substance, which are defined as drugs with a high potential for abuse, but are nonetheless available for prescription use and include drugs such as Vicodin, oxycodone, methamphetamine and Adderall. While Schedule II substances are still classified as dangerous, there are fewer restrictions on research, which remains an area where cannabis companies hope to make inroads as new states continue to propose bills to approve both the medical and recreational use of marijuana.

So what does this mean for the exploding growth of the cannabis industry? Some would say that the Schedule II classification is a step backward by the federal agencies in recognizing the medical value of cannabis. Others would argue that this is reflective of the current U.S. Attorney’s position on the legalization of cannabis. Regardless, the Schedule II designation may make it more difficult for cannabis-containing drugs to achieve the market penetration the sponsors of those drugs desire. In addition, the real question is whether this will have a chilling effect on research and development of additional cannabis pharmaceuticals. There is clearly a need in the marketplace for increased testing and resources dedicated to monitoring quality, as well as marketing practices for cannabis companies.

Kevin Young is a corporate partner and a member of the firm's multidisciplinary cannabis practice.