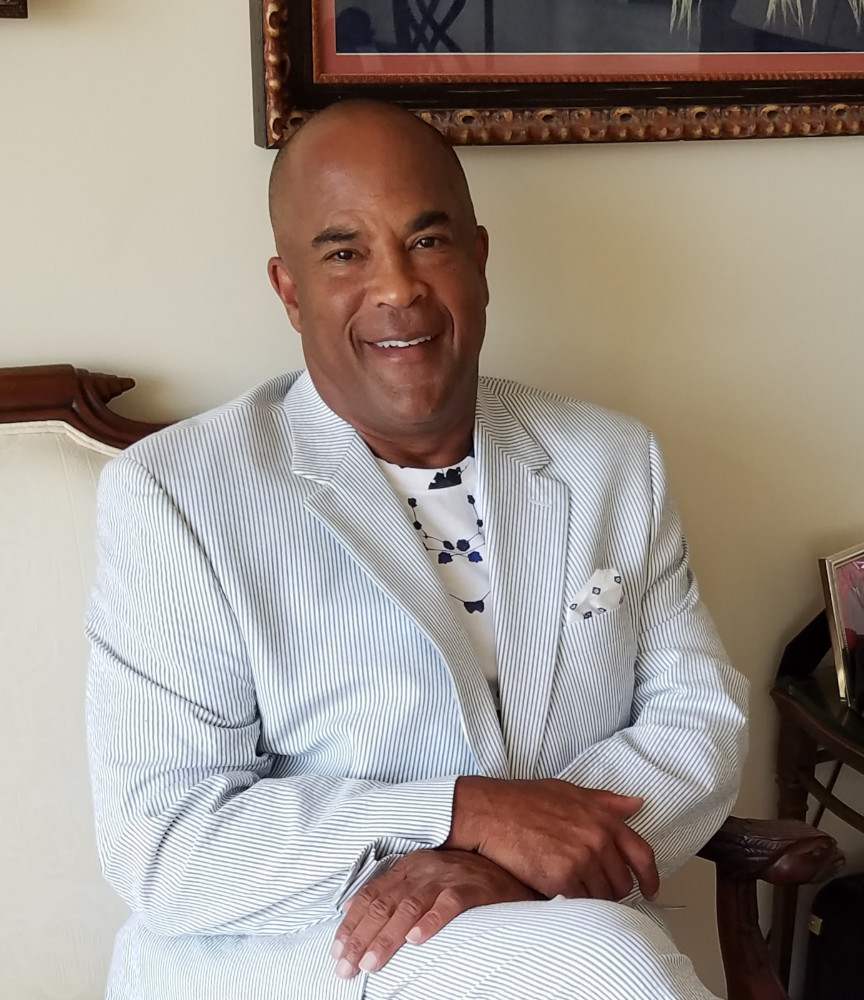 In this episode, Bob Wallace sits down with David Cornwell, president of the sports law firm DNK Cornwell, to dissect the issues facing minority representation both on and off the field in major league sports. As the NFL’s former Director of Equal Employment, David has personally overseen the implementation of diversity hiring initiatives and provides keen insight on today’s issues surrounding equal representation.

David is also nationally recognized as the premier lawyer for sports agents, professional athletes, coaches, executives, and companies involved in the sports and entertainment industries. His experiences in high-profile crisis situations for professional athletes like Donte Stallworth, Ben Roethlisberger, Reggie Bush, Alex Rodriguez, Ryan Braun and Dustin Johnson has earned him a reputation for getting results even in the most trying matters. With that reputation comes valuable lessons for young sports attorneys, such as the immense value of empathy, grace, and respect.

Some highlights from the discussion:

On the state of legal diversity:
“The imbalance of representation isn’t for want of enthusiasm or commitment. So we have to stay focused consistently on creating these opportunities."

On the NFL investing in player engagement programs:
The league doesn’t get enough credit for these programs, which are designed to promote “total wellness” – the development of the man who plays football and not just the football player. They have boot camps where guys go from social activism to broadcast, to business, to franchising, all sorts of things. These programs give guys an exposure to options for life after the game.”

On empathy:
“You go to law school and you become a lawyer, but you don’t cease being a human. One of the most effective tools that we have as lawyers is common sense and empathy. And if we can bring those things to what we do, we beat those that don’t have it. It’s a skill, and it makes a difference.”