Home > Insights > Podcasts > After the Buzzer > Episode 7: The state of sports betting

Episode 7: The state of sports betting 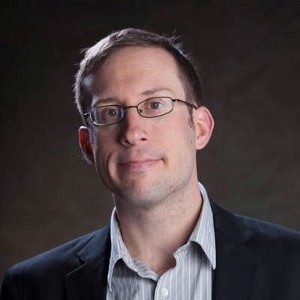 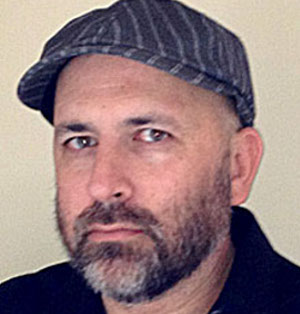 The views expressed by our guest do not necessarily reflect the views of Thompson Coburn. This podcast is for informational purposes only and does not provide legal advice. You should consult with a lawyer to get legal advice applicable to your circumstances.

For the first episode of the summer, After the Buzzer takes on a hot topic – sports betting. This week’s guests provided insight on the current climate of sports betting, noting the tremendous strides that have been made in the last few years which make for a promising future for numerous stakeholders.

Bob Wallace is joined this week by Dustin Gouker and David Purdum, longtime journalists who have covered sports betting for years and are closely following the current debate. Sports betting has gained rapid popularity after the U.S. Supreme Court overturned the Professional and Amateur Sports Protection Act of 1992 just last year in Murphy v. National Collegiate Athletic Association, raising the possibility of legal sports betting in states other than Oregon, Delaware, Montana, and Nevada.

Dustin Gouker is the head of content for a number of websites focusing on sports betting and online gambling around the U.S., and serves as an editor and writer for LegalSportsReport.com, which covers the emerging U.S. sports betting and daily fantasy sports industries. Previously, Dustin was a newspaper sports writer and editor for a number of publications, including The Washington Post.

David Purdum reports on the business side of the gambling industry for ESPN. His written work appears in the ESPN Chalk gambling vertical of ESPN.com and he also appears frequently on Daily Wager, the network’s daily sports betting news and information television show, and on ESPN’s Outside the Lines. He joined ESPN in 2014 and has covered the gambling industry since 2008.

Some highlights of Bob’s conversation with David and Dustin:

David: “There’s really a moral pushback when people start talking about online sports gambling. There seems to be a fear. A lot of people believe that the moral pushback about online [gambling] is because of problematic gambling. Well, actually when you look through the data, you’ll see data support that online gambling is almost safer for those who struggle with gambling addictions: you can identify them faster online.”

Dustin: “We’ve legalized so many other forms of gambling. There’s commercial casinos, the lottery, video lottery terminals in bars. Gambling has become very pervasive in the United States, so the last piece of that is whether or not to take it online.”

Dustin: “Since Murphy v. National Collegiate Athletic Association, the leagues have realized they need to take action on sports betting legislation. If the case never happened, the leagues would be in a better position to wrap their heads around the concept. Instead, they’ve had to do very quick lobbying effort.”

On the contrasting opinions between colleges and the NCAA: