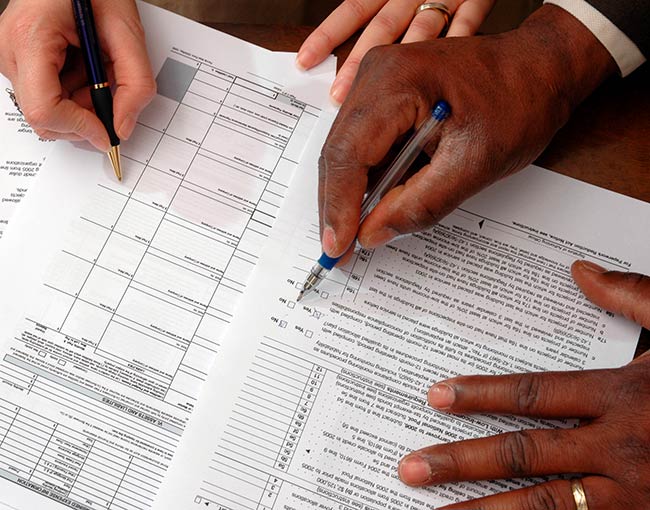 The number of countries to which goods may be shipped under the STA rule is much more limited than as provided for in the proposed rule, but the agency has also provided more clarity regarding when the exception may be used. The following key points are important with respect to the use of the license exception:

Finally, in response to some of the comments submitted, BIS noted that it is reviewing the Commerce Control List as a whole as part of the Export Control Reform Initiative. Those interested can provide input through informal contacts, contacting one of the technical advisory committees, or petitioning BIS. BIS, however, is not planning on setting up a formal process to receive proposals for changes to License Exception STA.

For more information as to how the STA license exception could affect your business or regarding the Export Control Reform Initiative in general, please contact the Thompson Coburn attorney with whom you work or a member of the Thompson Coburn
Transportation and International Commerce Practice Group.