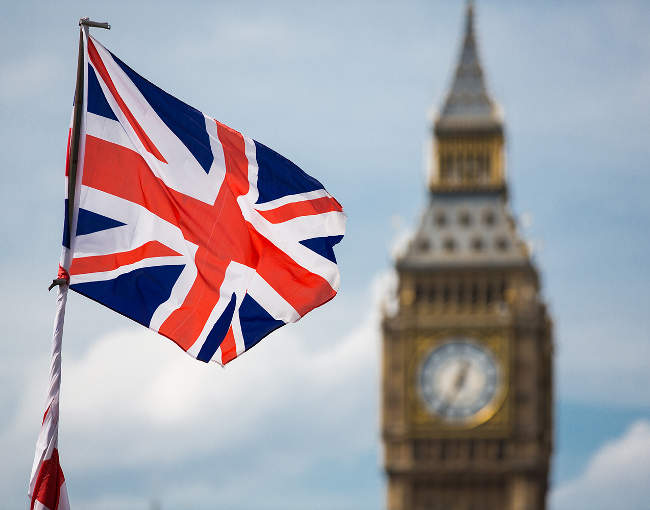 In Part I of our two-part series, we discussed the worldwide issue of modern-day slavery and the California response. In this second part, we discuss the latest response in the United Kingdom.

“Turnover” means the amount derived from the sales or other provision of goods and services falling within the ordinary activities of the commercial organization or subsidiary after deduction of trade discounts, value-added tax and any other taxes based on the amounts so derived. Further, guidance from the Home Office (the lead U.K. government department for immigration and passports, crime, counter-terrorism and police) provides that the relevant test for whether a company is “doing business” in the U.K. is whether or not the business in questions has a “demonstrable business presence” in the U.K. Whether or not a company has a demonstrable business presence in the U.K. will be reviewed on a facts and circumstances basis applying a common sense approach, but is expected to be interpreted broadly.

The Act requires businesses subject to the Act to publicly state the activities they engage in to ensure that their business and supply chain are free from human trafficking and slavery (a “Section 54 Statement”) at least annually.

The Section 54 Statement must, at a minimum:

Unlike the California Transparency in Supply Chains Act, if a covered company under the Act does not publish a Section 54 Statement, the Home Secretary can seek an injunction in the High Court to require the company to do so. If the company fails to comply with the injunction, it will be held in contempt of court and liable for an unlimited fine.

As we stated previously, whether or not your company is subject to the current laws on trafficking and slavery, consider whether your company should begin accounting for risks of human trafficking and slavery in its supply chain. You can do this by requesting certifications in requests for proposals and representations and warranties in supply contracts and work orders, especially if the company’s operations create risk for supply chain issues.

Rich Reinis is a Corporate and Securities attorney in our Los Angeles office.