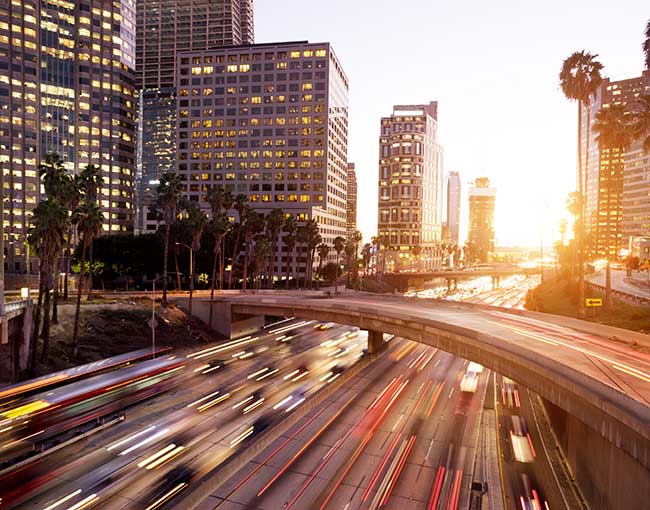 On September 30, 2016, Governor Brown expanded California’s pay equity rules by signing AB-1676. AB-1676 prohibits the use of prior salary, by itself, to set employees’ pay and is intended to close the wage gap between employees of different genders and races. On the same day, Governor Brown also signed SB-1063, which prohibits employers from paying an employee less than co-employees based on race or ethnicity for substantially similar work. Employers should consider reviewing their pay structures to ensure they comply with the new laws.

On September 29, 2016, Governor Brown signed AB-1732, which requires all California businesses, government buildings and places of accommodation that have single-occupancy restrooms to identify them with appropriate signage as universally acceptable to all genders by March 1, 2017. Employers with single-user restrooms should start preparing by ordering signage that explicitly states the restroom is gender-neutral.

John Viola is a labor and employment attorney in our Los Angeles office.