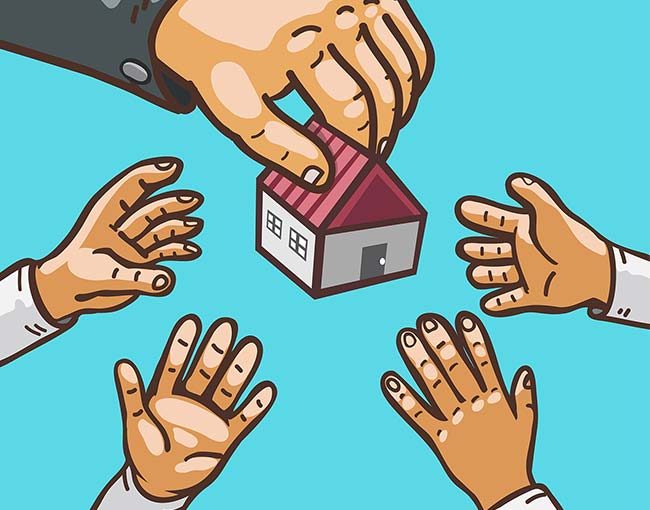 In the event California real property increases in value, Proposition 13 limits the annual increase in assessed values to a maximum 2% annual inflation factor, except in the event of a “change in ownership” or a “new construction.” When a change in ownership occurs, the property can be reassessed up (or down) to current fair market value; likewise, new construction is assessed at the valuation immediately following its completion.

Because of the limitation of annual increases afforded by Proposition 13, a huge disparity can develop between the "base year value," upon which the real property tax is calculated, and the actual fair market value of the property. If a change of ownership occurs, the "base value" of the property is increased to fair market value and there can be a dramatic increase in the real property tax not only for the current year but for all subsequent years. Thus, an inadvertent triggering of a change of ownership can be very costly.

Please feel free to contact Jon Karp of our Los Angeles office if you have questions with respect to California real property change of ownership issues.