Home > Insights > Publications > Did you consider the COBRA implications of your severance arrangement? 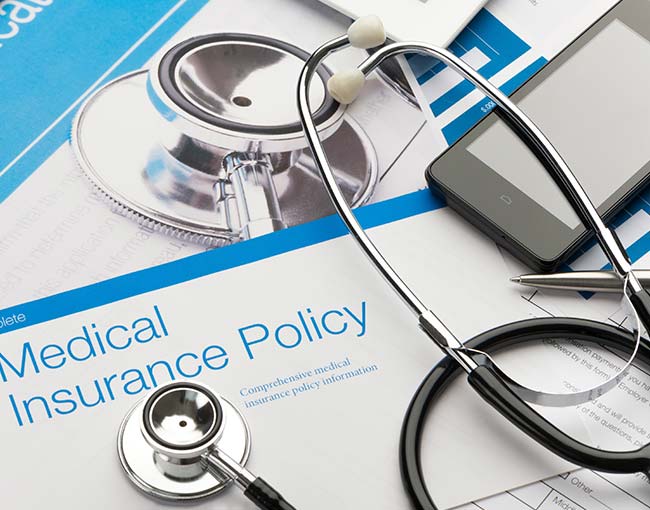 Did you consider the COBRA implications of your severance arrangement?

Employers frequently want to provide subsidized health coverage in connection with an employee’s severance or a reduction-in-force. In a classic case that proves the maxim "no good deed goes unpunished," the failure to address the COBRA implications of the arrangement can create compliance risk. The two examples that follow will help illustrate the risk:

In both cases, the terms of the arrangement do not address COBRA. This leaves open the question of whether the applicable COBRA period begins at severance/leave commencement, or after.

The first step is to look to COBRA’s general rule, which provides that the applicable COBRA period is measured from the date of the qualifying event (e.g., termination of employment), even if coverage is not lost until a later date. However, as with many employee benefit rules and regulations, there are exceptions and additional rules to consider.

In one such exception, plans are allowed to provide for extension of the applicable COBRA periods to the date coverage is lost, rather than the date of the qualifying event. As a common example of this rule, health plans are frequently designed to allow terminating employees to remain eligible for coverage through the end of month of termination, with the COBRA beginning on the first day of the next month. Without clarity in the severance program, an employee may argue that this extension rule applies to the severance situation described in Example 1.

In both of these situations, failure to clearly address COBRA could arguably extend the coverage period beyond what the employer had in mind (and beyond what any insurer will cover). Accordingly, severance terms should be clearly drafted to any confusion.

Employers have various options to consider, each with their own positives and negatives. For example, the severance program in Example 1 could specify that coverage will end based on the last day worked according to normal plan procedures. The program could provide that if the employee elects COBRA coverage under normal plan procedures, the employer will subsidize the cost. Another option would be to provide that the COBRA period will run concurrently with the extended subsidized coverage. Accordingly, COBRA notices should be provided in connection with the applicable qualifying event.

The examples above are not a comprehensive list of the employer’s options in plan design. Plan sponsors could consider other designs that would inertially extend the COBRA period, if desired. Regardless of how the employer chooses to proceed, the employer should consider: