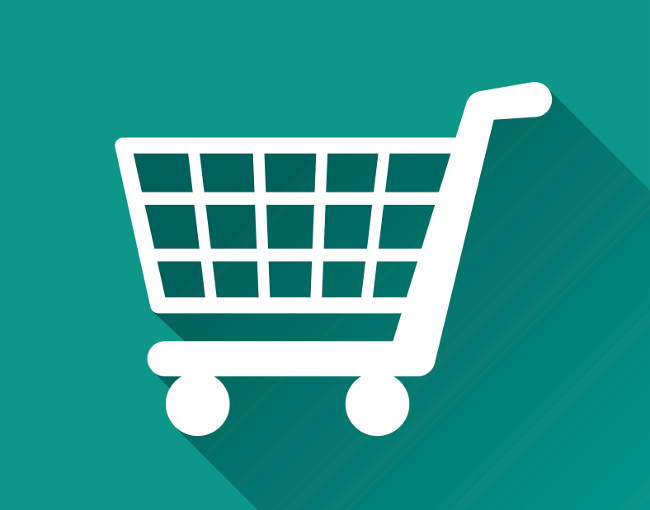 Amazon is taking a new aggressive stance against counterfeiters who use its marketplace — a sign that the massive online retailer’s tactics toward rights-holders may be turning from frustration to friendship.

In two suits filed in Washington state court, Amazon alleges that two groups of defendants (one of exercise bands and another selling furniture moving bands) are trafficking in counterfeit goods. These suits, with Amazon as a named plaintiff alleging direct harm caused by entities trafficking in counterfeit goods, appear to indicate a new direction for Amazon — one in which Amazon actively pursues counterfeiters in court.

For many years, Amazon has been a target for brand-owners frustrated with the flow of counterfeit goods through its online marketplace. The Amazon marketplace, one of the largest in the world, can be confusing for some consumers, who may not realize that a product identified on the Amazon site may not actually be sold by Amazon itself. Allegations of counterfeit products proliferate.

Historically, Amazon’s policies have been more reactive than proactive, requiring brand-owners to issue NOCI (Notice of Claimed Infringement) or “takedown” warnings to Amazon as a trigger to review sales by an alleged counterfeiter. Amazon positioned itself in more of a passive role as the marketplace – the vehicle by which the sales were made – not an active one. This system placed the onus on buyers to be careful, sellers to diligence their wares (presuming they had legitimate intent), and brand-owners to police everyone. While Amazon would respond to the NOCI warnings, brand-owners were constantly asking it to do more to police its marketplace.

Amazon amended its Business Solutions Agreement in 2014 to take a harder line against counterfeit goods. “We take product authenticity very seriously….If you sell counterfeit goods, we may immediately suspend or terminate your selling privileges and destroy inventory in our fulfillment centers without reimbursement.” Further, “[t]he sale of counterfeit goods can also lead to legal action by rights holders and civil or criminal penalties.”

In its new lawsuits, Amazon details its anti-counterfeiting efforts and its specific experiences with these sellers leading up to filing suit. Also, Amazon declares that it “depends on its reputation” and that if “customers purchase counterfeit goods, it undermines the trust that customers, sellers, and manufactures place in Amazon, thereby tarnishing Amazon’s brand and causing irreparable reputational harm.” These statements stand in contrast to the position taken in previous litigation, where Amazon claimed it had “no duty to police” its marketplace. Amazon alleges claims of false advertising and breach of contract on behalf of itself, distinct from any claims raised by the manufacturer. These two new lawsuits may signal a significant change in the war by brand-owners against counterfeit goods.

If you have any questions regarding these developments, contact Matt Braunel or David Jinkins.