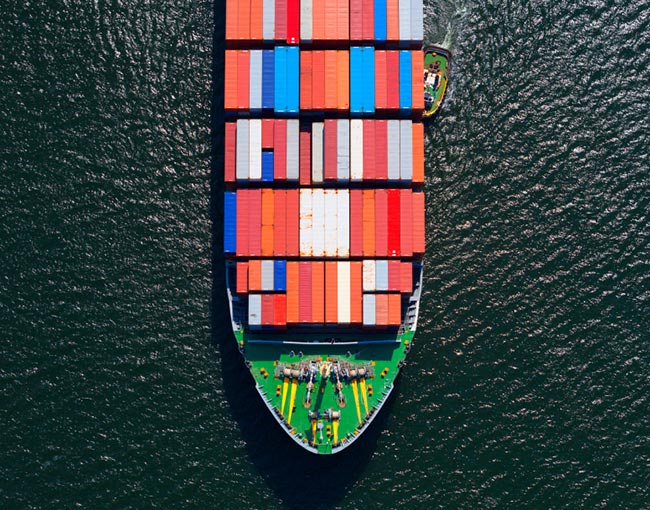 On May 10, 2017, the U.S. Customs and Border Protection Agency withdrew its notice of proposed modification and revocation of a series of letter rulings relating to its position on the application of the coastwise laws to the movement of certain types of merchandise and equipment between coastwise points.

Under the coastwise laws, “merchandise” must be carried aboard U.S. flagged Jones Act qualified vessels, while “equipment” may be carried aboard foreign flagged vessels. The rulings subject to the revocation proceeding were related to the definitions used for these terms.

Historically, Customs had taken the position that vessel “equipment” constituted items “necessary and appropriate for the navigation, operation or maintenance of a vessel and for the comfort and safety of the persons on board.” Treasury Decision (T.D. 49814(4), March 13, 1939).  Further, through a series of subsequent rulings, Customs required that, in order to be determined “equipment,” the item must also be used in, necessary for, or essential for the primary mission of the vessel. As a result, Customs issued several rulings indicating that items carried on board a vessel that would be installed subsea by the vessel constituted the vessel’s “equipment.”  In effect, this series of rulings allowed foreign-owned vessels to transport oil field components between coastwise points.

While some welcomed this interpretation because of the limited number of specialized vessels available to handle certain types of subsea construction, Jones Act operators viewed it as an unintended loophole to the Jones Act and pressed for a recharacterization of such oil field infrastructure materials as “merchandise,” requiring transport on U.S. flagged Jones Act qualified vessels.

In response to the industry’s efforts for clarification, Customs issued a notice in January 2017 indicating that it proposed to modify one of its prior rulings and revoke a series of other rulings that would close the loophole, make the decisions more consistent with current federal statutes, and determine that certain items moving between coastwise points are “merchandise” rather than “vessel equipment.”

Customs received more than 3,000 comments both supporting and opposing the notice. After reviewing the comments and analyzing the issue further, Customs has decided to reconsider its proposed modification and revision of rulings. For now, the controversy rages on.