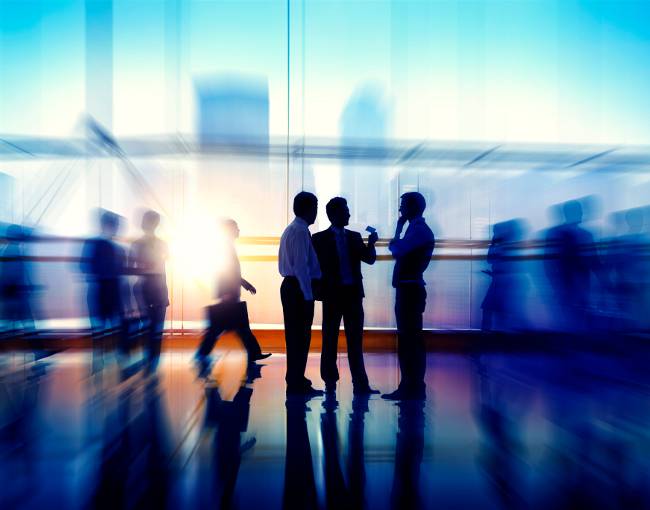 This article originally appeared in Law360.

In particular, you should consider whether you have compliance obligations arising from certain employment-related rules. If you have those obligations but are not familiar with them, you may be violating them unknowingly. Such violations might be costly, as shown by the October headlines of the $5 million settlement that State Street Corp., an asset manager, entered into with the Office of Federal Contract Compliance Programs (OFCCP).

The potential obligations and their general applicability

Three employment-related rules apply to agreements or modifications of agreements between a federal agency and another party for the “purchase, sale or use of personal property or nonpersonal services.” Nonpersonal services include utilities, construction, transportation, research, insurance and fund depository. The three rules are:

Generally speaking, the three rules require that a company adhere to stated policies and affirmative actions that prohibit employment discrimination based on (a) race, color, religion, sex, sexual orientation, gender identity or national origin; (b) certain classes of veterans; or (c) a person’s disability or disabilities. They further require the company to (i) provide certain safeguards for employees under these clauses; and (ii) include these requirements in its subcontracts and purchase orders that are above a certain monetary threshold.

Such policies must be more than in name only. Indeed, the government will look at statistics relating to a company’s hiring and promotions history to ascertain whether a company has complied with its obligations.[1]

The stealth application of the obligations

An entity that does not focus its day-to-day work on government contracts may be surprised to learn that an executive order, statutes and regulations apply to its human resources and employment considerations. Indeed, earlier this year, an administrative law judge found that media weather company AccuWeather was a government contractor, subject to OFCCP jurisdiction.

The issue was in front of the judge because the company, which had at least two government contracts (worth less than $100,000 combined), refused to comply with an on-site audit, “on the belief that AccuWeather is not a federal contractor subject to Executive Order 11246.”

Indeed, to the surprise of many companies, the obligations apply when:


What a violation means

Not all violations of a company’s obligations under the employment-related rules will require much remediation, but some will. Depending on the violation and the company’s posture, the government’s remedies can place a heavy burden on the company.

The current administration recently appointed Ondray T. Harris the director for the OFCCP, the person who guides the Government’s approach to enforcement of these rules, and it is currently unclear exactly how he will guide enforcement. Nevertheless, the settlements announced since January 20, 2017 show why companies that are within OFCCP’s jurisdiction should pay attention to the rules regardless of how that enforcement takes shape.

First, the public settlements show that many of the companies that the agency audits or investigates are not traditional government contractors that focus their work on federal contracts. Indeed, settlements have been reached with an asset manager (State Street Corp.); a retailer of imaging, audio and video equipment (B&H Foto & Electronics Corp.); an auditing firm (KPMG); and a bank (Bank of America).

What can you do?

If your company fits any of those descriptions, you should take steps to make sure that you are currently compliant and that you will remain compliant. In particular you should:

Following these steps may result in some unexpected cost or inconvenience for your company, and those issues will undoubtedly factor into how much attention your company may pay to these rules.

What should not impact your decision, however, is any presumed posture of the new OFCCP director or the current administration. As discussed above, OFCCP has continued to address cases brought under prior administrations. Furthermore, the company’s current actions may be subject to a review under a future administration.

Jayna Marie Rust is an associate in the Washington, D.C., office of Thompson Coburn LLP.

[1] See, e.g., Conciliation Agreement between the U.S. Department of Labor, Office of Federal Contract Compliance Programs and Colonial Parking Inc., July 29, 2016, (“Specifically, during the period January 1, 2012 through December 31, 2012, Colonial failed to apply its selection procedures uniformly for all applicants, which resulted in a statistically significant difference in the rates at which Black and Whites were hired into the Project Manager position. ... The selection disparities were statistically significant at standard deviations with a shortfall of three (3).”).