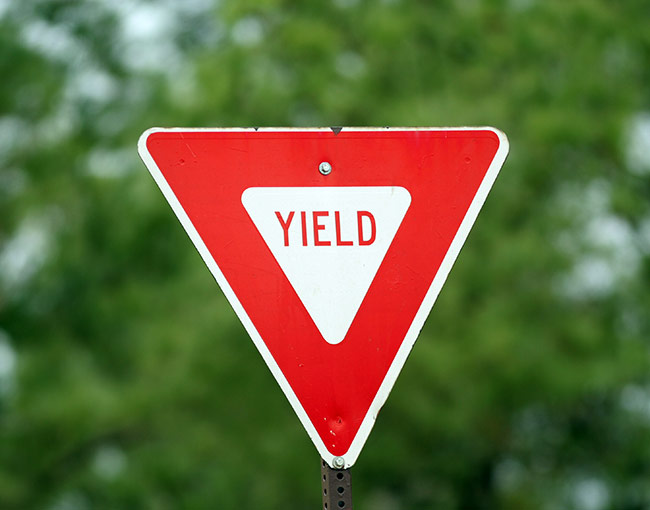 Not so fast on your $87 million transaction: FTC increases advance notice threshold under HSR

As corporate transaction lawyers and their acquisitive clients know, the Hart-Scott-Rodino Act a.k.a. Section 7A of the Clayton Act (“HSR Act”) requires deals above a certain dollar amount to provide an advance notice to the Federal Trade Commission and the Department of Justice’s Antitrust Division, along with a 30-day waiting period and a healthy filing fee tied to the size of the transaction. The thresholds are indexed and adjusted annually.

Word of the latest adjustment came on February 15, when the FTC announced that the lowest threshold would increase from $84.4 million to $90 million. The two higher thresholds, which carry higher filing fees, are equally easy to remember at $180 million and $900 million.  (Technically, that third one is $899.8 million, but $200,000 is insignificant in the M&A world.) The FTC also announced new thresholds for the prohibition of interlocking directorates under Section 8A of the Clayton Act, but at $36,564,000 and $3,656,400, they are much harder to commit to memory.

Normally the FTC announces the new thresholds in January, but the FTC’s February 15 press release indicated that the government shutdown delayed the thresholds’ release. In any event, parties to transactions with a dollar amount between the 2018 threshold of $84.4 million and the new threshold of $90 million were probably delighted to learn that they would not need to file and observe the waiting period.

As indicated in the FTC’s press release, the new 2019 thresholds go into effect 30 days after their publication in the Federal Register. Typically that occurs a couple of days after the public announcement, but this year the notice was not published in the Federal Register until March 4, or 17 days after the announcement. Anyone planning to close an $87 million transaction on March 31, for example, should put the transaction on ice at least until April 3, 2019 in order to avoid the fairly dire consequences of running afoul of the HSR Act.

More generally, because the application of the HSR Act rules can be quite complex in terms of how deal size is calculated and in many other respects, we would suggest consulting with Thompson Coburn partner Ron Haglof or your Thompson Coburn service team with questions about compliance.