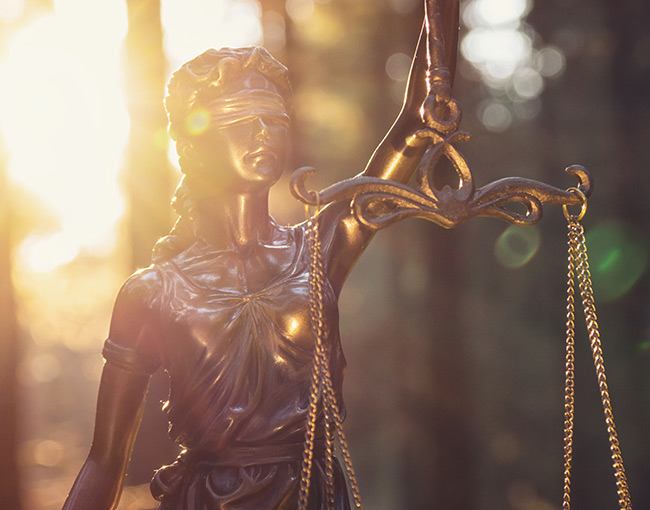 On August 21, 2019, Assistant Attorney General Jeffrey Bossert Clark issued a new memorandum that prohibits Department of Justice (“DOJ”) staff from utilizing Supplemental Environmental Projects (“SEPs”) as a term or condition in environmental settlements with state and local governments. This memo is the latest to have significantly scaled back the availability and use of SEPs in environmental enforcement actions, after earlier memos issued in June 2017 and January 2018 banned the use of SEPs that required payments to non-governmental, third-party organizations (such as schools, environmental organizations, etc.) as a condition of settlement.

The August memo follows on the heels of a November 2018 policy memo issued by former Attorney General Jeff Sessions. The November 2018 policy declared that consent decrees “must not be used to achieve general policy goals or to extract greater or different relief from the defendant than could be obtained through agency enforcement authority or by litigating the matter to judgment.”

By their nature, SEPs are environmentally beneficial projects that are not required by law but that a party agrees to undertake as part of a negotiated settlement of an enforcement action. Both DOJ and EPA have historically used and incorporated SEPs into settlement agreements and consent orders. EPA has touted the use and benefit of SEPs in furthering EPA’s mission to protect public health and the environment. SEPs have been used to protect children’s health, promote environmental justice, encourage the development and use of innovative technologies, improve pollution prevention, and address climate change. In exchange for completing a SEP, a settling party generally pays a smaller civil penalty.

Despite their many benefits, SEPs, by their nature, require a settling party to go beyond what is required under federal, state or local law. As a result, DOJ concluded that the use of SEPs in settlements with state and local governments violates current AG policy (as announced in the November 2018 policy memo) and must be discontinued.

In explaining the rationale for the change in policy, DOJ noted that the use of SEPs may violate the separation of powers by sidestepping and frustrating the Congressional appropriations process. DOJ reasoned that by allowing the use of SEPs, executive agencies are effectively reallocating monies that otherwise would be paid to the United States as civil penalties to environmental projects that have not been approved by Congress (as part of the appropriations process) or by state and local taxpayers. DOJ expressed further concern that because SEPs typically extract greater or different relief from a state or local government than could be obtained under law through litigation (by DOJ) or agency enforcement proceedings (by EPA), the use of SEPs exceeds federal authority.

Impact on the regulated community

The entities most likely to be affected by the change in policy include municipalities and local governmental agencies that own and/or operate wastewater treatment plants and sewer systems, since those plants and systems typically operate under Clean Water Act discharge permits that are more frequently subject to federal enforcement activity. Regardless, the policy applies to any DOJ settlements with state or local governments. DOJ has indicated that it may allow limited exceptions to the policy but has made clear that SEPs will only be permitted “as a matter of last resort.”

Notably, the change in policy applies only to settlements involving DOJ—EPA has not revoked its SEP policy with respect to administrative settlements. As a result, parties that desire to use SEPs to reduce civil penalty amounts have an added incentive to work through administrative enforcement channels (with EPA) whenever possible.

If you have questions regarding this article or environmental enforcement actions generally, please contact Sara Chamberlain or Tim Briscoe in Thompson Coburn’s environmental practice area.