Home > Insights > Publications > The federal contractor $15 minimum wage: Who, what, when, where, why, how 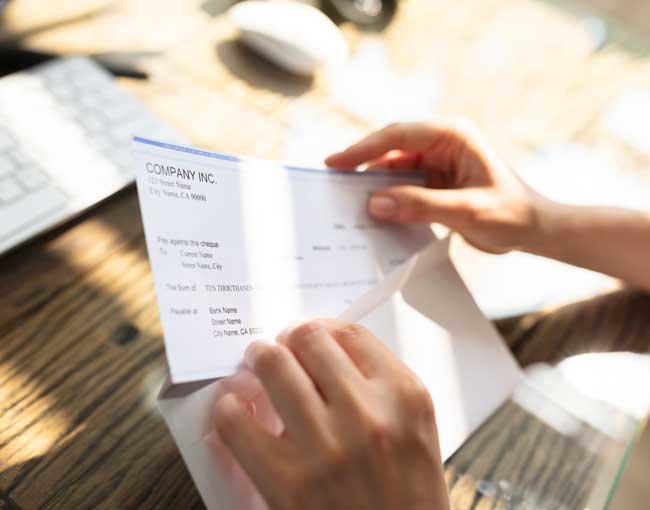 On July 22, 2021, the Department of Labor (“DoL”) issued a proposed rule that will implement Executive Order 14026, “Increasing the Minimum Wage for Federal Contractors” (“E.O. 14026”), which President Biden signed on April 27, 2021, fulfilling a campaign-platform promise. E.O. 14026 builds on Executive Order 13658, “Establishing a Minimum Wage for Contractors,” which President Obama signed in 2014 (“Obama Order”) establishing a $10.10/hour Federal contractor minimum wage that would increase annually.

E.O. 14026 directed that implementing regulations generally should “incorporate existing definitions, principles, procedures, remedies, and enforcement processes under” the Fair Labor Standards Act (“FLSA”), Service Contract Act (“SCA”), the Davis-Bacon Act, and the Obama Order (and regulations issued implementing that order.) Although the DoL rule is not yet final, much of the rule is significantly rooted in E.O. 14026 itself and the referenced statutes and regulations, so there may be few changes made prior to the final rule, which must be issued by November 24, 2021.

Thus, companies that are questioning whether the requirements will apply to them and how to prepare for the final rule have some early guidance and can start making plans to address the E.O. 14026 obligations before they take effect in January. As companies begin that planning, this article breaks down the answers to some of the most-common questions on what to expect as the rulemaking enters the final stages.

If our company has a contract with the Federal Government or with a prime contractor, do we have to pay all employees the required minimum wage?
No, not necessarily. The proposed rule confirms that “it is not the case that because a contractor has one or more Federal contracts, all of its workers or projects are covered by the order.” In fact, the requirements only apply to the hours covered workers perform on or in connection with covered contracts, which are addressed further below.

What contracts are covered?
The proposed rule has interpreted E.O. 14026 to apply to an agreement if it: (a) meets the definition of a “contract” (or contract-like instrument), which is a broad definition that includes (among others) lease agreements, cooperative agreements, licenses, and permits; (b) is a “new” contract, which includes renewals, extensions, and other types of options; and (c) falls under one of four types identified in E.O. 14026:

Notably, unlike the Obama Order and the regulations implementing that order, E.O. 14026 and the proposed rule include extensions, renewals, and other options in the covered contract actions.

What agreements are not covered?
E.O. 14026 and the proposed rule specifically notes that the requirements do not apply to the following:

DoL has included language in the proposed rule to clarify its position (unless changed for the final rule) that the requirements do not apply to the manufacturing or furnishing (to the Government or a prime contractor) of materials, supplies, articles, or equipment.

Further, there are some exemptions for very low-dollar-value contracts, and those exemptions vary based on the type of contract.

To whom must contractors pay the minimum wage?
E.O. 14026 and the proposed rule require that “those workers working on or in connection with” a covered contract whose wages are governed by FLSA, SCA, or DBA must be paid the minimum wage. The proposed rule, which generally follows the existing regulations, explains that a worker performs “on” a contract if they “directly perform the specific services called for by the contract” and explains that a worker performs “in connection with” a contract if their “work activities are necessary to the performance of a contract but are not the specific services called for by the contract.”

Are there any exclusions or exemptions for covered workers?
The proposed rule excludes workers who are entitled to the FLSA minimum wage and are performing in connection with a contract for less than 20% of their work hours in a given workweek. This had been an exclusion in the Obama Order regulations but has been difficult to determine and comply with in practice, particularly given that DoL commentary has explained that contractors must have “affirmative proof” to use the exclusion. Notably, though, because the exclusion was not part of E.O. 14026, it is possible that the exclusion may be removed or changed and that the requirements necessary to use it will change in the final rule.

When do we have to pay covered workers the required minimum wage? Does it apply to all of their work?
No. The proposed rule makes clear that the requirements only apply for work performed on or in connection with a covered contract.

Does this requirement apply everywhere or only in certain locales?
In general, the proposed rule limits application to workers performing on or in connection with contracts in the “United States,” but “United States” includes the 50 states, the District of Columbia, Puerto Rico, the Virgin Islands, Outer Continental Shelf lands, American Samoa, Guam, the Commonwealth of the Northern Mariana Islands, Wake Island, and Johnston Island. This definition is broader than the geographic limitation/definition in the regulations implementing the Obama Order. Because this definition was not part of E.O. 14026, it is possible that it will change in the final rule.

How much will we have to pay under these rules in the future? Is this a set figure?
No, this is not a set figure. E.O. 14026 mandates that the minimum wage be increased annually.

How can we prepare for this?
There are many ways that your company can start preparing now, even as the relevant rule is finalized.

Can we submit comments on this rule?
Yes. Comments must be submitted on or before August 23, 2021, but DoL suggests submitting comments as soon as possible. Given the E.O. 14026 mandates, prospective commenters should anticipate that DoL will likely pay more attention to comments rooted in reasoning related to E.O. 14026 and the relevant laws, Obama Order and implementing regulations.