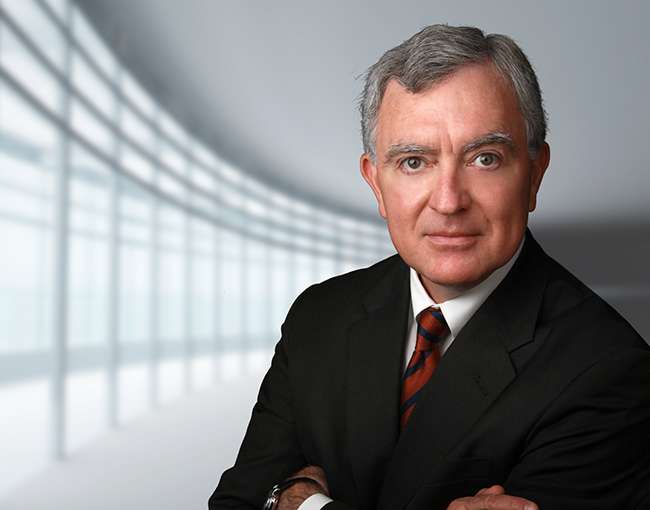 At the annual dinner of the Explorers Club in New York earlier this month, you could have sampled a crunchy scorpion treat or let zoologist Jim Fowler drape a 10-foot Burmese python around your neck.

You could also watch with 900 other guests as Thompson Coburn partner Benjamin Hulsey accepted a service award that the worldwide adventurer’s club hasn’t handed out since 1999.

Lorie Karnath, president of the Explorers Club, said the organization doesn’t hand out the President’s Medal each year, “just in very special circumstances where someone has achieved something really notable.”

“In Benjamin’s case, he has not only been a superb chapter chair of the organization, but also he has donated countless hours of work helping us improve our internal policies and negotiations with a number of contracts,” Karnath said. “Not only is he an amazing explorer, he has exceptional talents from the business world and legal world that he’s used to help the organization.”

Hulsey is a partner in Thompson Coburn’s Corporate and Securities practice group.

As co-chair of the club’s legal committee, Hulsey has rewritten club contracts, incorporated local chapters of the Explorers Club and help the institution achieve a tax-exempt nonprofit status. He also played in an instrumental role in the Explorers Club’s choice to hold its 2011 Lowell Thomas Awards weekend in St. Louis. The October 2011 event brought more than 300 members to St. Louis. Hulsey and other St. Louis chapter members organized all aspects of the event, including selecting the venue — the Missouri History Museum — and lining up catering and speakers.

Hulsey, the chair of the St. Louis chapter of the Explorers Club, has helped plan several 2012 events for the 68 members of the local chapter, including field work on a wetlands project with a Shaw Nature Reserve botanist, a caving trip, a scuba diving excursion and a Kenyan safari.

With approximately 3,000 members worldwide, the Explorer’s Club has 19 domestic chapters and six international chapters. Its members have journeyed to the North and South poles, reached the summit of Mount Everest and walked on the moon.

A representative from that last category of explorers also attended the club’s annual dinner. NASA astronaut Buzz Aldrin chatted with Hulsey at the event and congratulated him on the award.