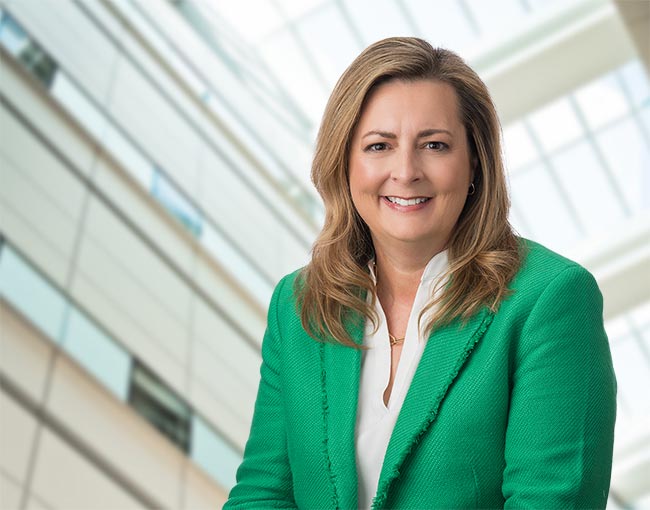 FOCUS St. Louis has selected partner Laura Jordan for the 2012-2013 class of Leadership St. Louis, one of the most respected leadership development programs in the nation.

Starting in September, Jordan — along with other leaders from the financial, healthcare, nonprofit and education sectors — will embark on a nine-month immersion in all facets of the St. Louis community. On-site visits will connect the leaders with critical issues facing the St. Louis community in the areas of economic development, race, poverty, the environment, and much more.

Jordan counsels businesses large and small on employment issues, and has developed a special focus on compliance with immigration laws. An experienced litigator, she has argued before the 8th U.S. Circuit Court of Appeals and appeared in courts throughout the United States.

Thompson Coburn has a rich history with Leadership St. Louis. Past class members have included partners David Dick and Lori Jones, among others.