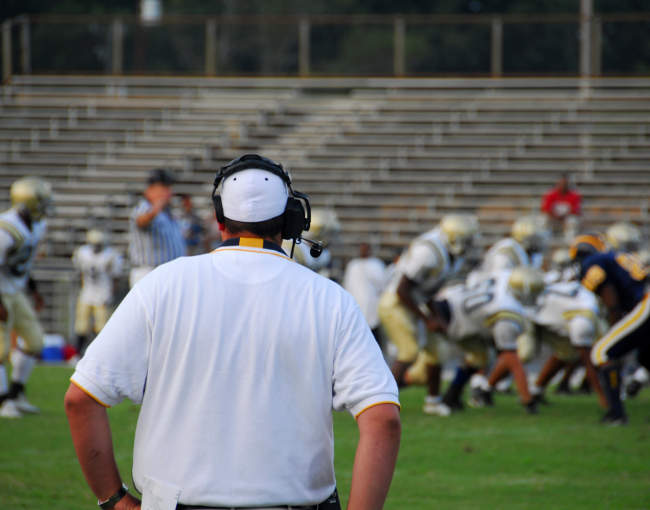 The tragic Jerry Sandusky-Penn State disaster — and its spiraling legal and political fallout for the school — has many colleges and universities on high alert. But by adopting a robust internal compliance program, these institutions can root out and properly address problems before they rise to a Penn State-level fiasco.

The article, “It Happened in Happy Valley,” appeared in the Aug. 10 issue of the Sports Litigation Alert, a publication of Professional Sports and the Law.

Proactive compliance programs are even more important, the attorneys wrote, with the rise of money-making college athletic programs and the super-powerful coaches who lead them, such as Penn State’s Joe Paterno.

“As we have discovered in other industries that became ‘too big to fail,’ if universities do not claw back some of the power from their athletic departments or powerful coaches or boosters, these types of problems are certain to reappear,” Wallace wrote.

Miller, who advises businesses on compliance issues, wrote that universities, especially those with high-profile athletic programs, now are coming under the same sort of scrutiny that other businesses and industries have endured for years.

“Rightly or wrongly, universities — even private universities — are viewed as public institutions responsible for and answerable to the greater community,” Miller wrote. “Too often, they react to an internal problem by focusing only on the short-term gains offered by glossing over it. As the Penn State fiasco shows, such a short-sighted approach can have devastating long term consequences.”