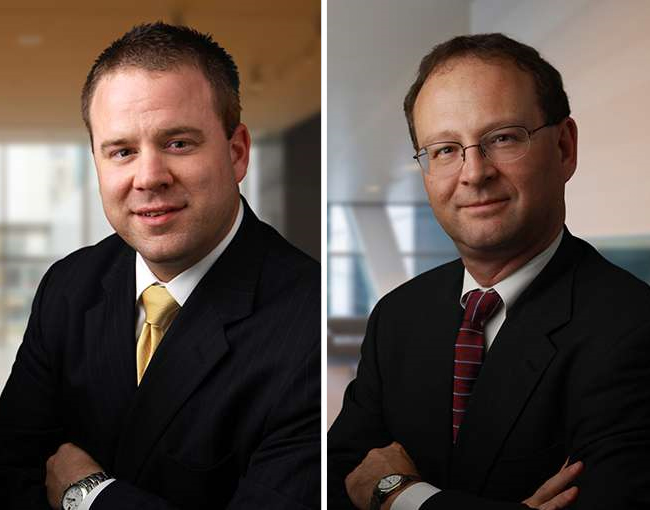 A recent Fifth District Appellate Court win for Thompson Coburn client PNC Bank, N.A., has helped clarify an important element of the Uniform Commercial Code for banks across Illinois. At issue was the statute of limitations for UCC conversion cases.

Plaintiff Corinne Hawkins sued PNC for conversion and negligence over a $137,826 inheritance check deposited at the bank by her attorney Dennis Nalick. In 2006, after representing Hawkins in a probate proceeding, Nalick forged her signature, deposited the check into his PNC account, and spent the funds. Hawkins didn’t learn of the theft until 2010, when her new attorneys discovered the criminal activity. She sued later that year.

In its Sept. 5 decision, the three-judge appellate panel disagreed. The court noted the Illinois Supreme Court hasn’t addressed the applicability of the discovery rule in a conversion case. But other courts have, and a vast majority agreed with PNC’s position. Landwehr cited cases from across the country that have ruled the discovery rule does not apply in UCC conversion cases.

In deciding PNC’s case, the Fifth District focused on one of the UCC’s central purposes: the swift, lasting resolution of commercial claims.

“This decision makes clear that there is no discovery rule on UCC check conversion cases in Illinois,” Landwehr said. “There’s no more wiggle room.”