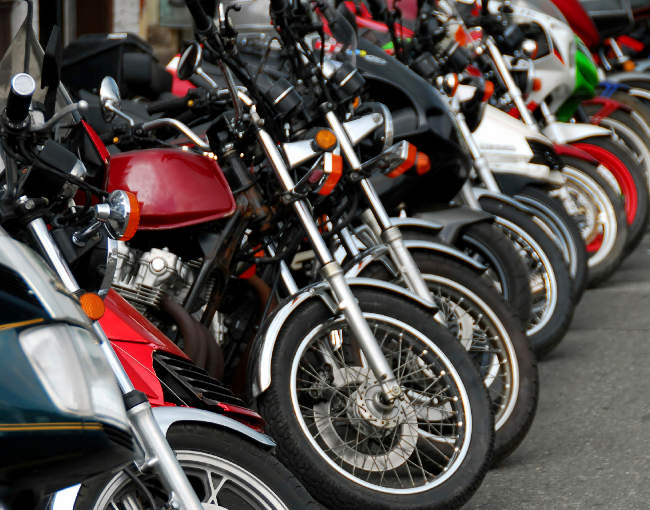 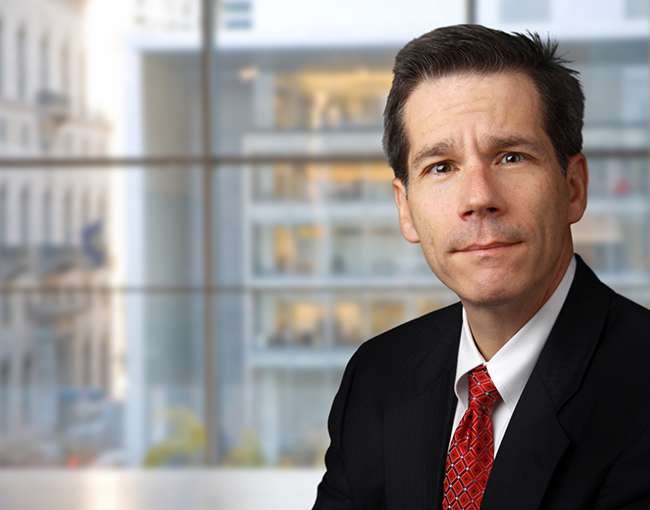 In the lawsuit, the plaintiffs alleged violations of the Federal Odometer Act, claiming that the odometer on Kawasaki’s Vulcan motorcycles intentionally overstated the actual mileage traveled. In September 2009, the court certified a plaintiffs’ class consisting of all owners of 2005 to 2009 model year Kawasaki Vulcan motorcycles in the United States. The plaintiffs sought actual damages, statutory damages, treble damages, attorneys’ fees, costs and punitive damages. The case was significant because of the claimed applicability of Federal Odometer Act. In recent years, plaintiffs have filed a number of similar types of class actions involving odometers against various vehicle manufacturers.

Kawasaki was represented by partner Carl Pesce, and by Jeffrey Singer and Misty Martin of Segal McCambridge Singer & Mahoney in Chicago.