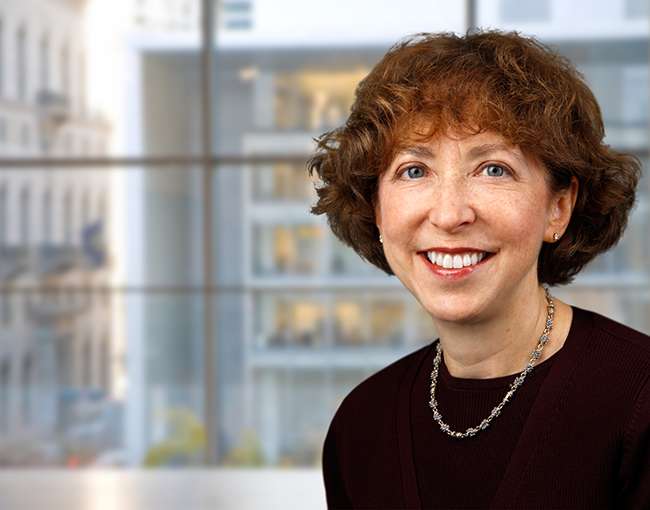 The committee monitors legal developments, proposes and comments on legislation and regulation, and conducts education projects that cover all aspects of vessel financing, including ship mortgages, maritime liens, foreclosures and bankruptcy, vessel documentation, cabotage, and taxation.

The Maritime Law Association is made up of lawyers involved in maritime matters, judges active in matters involving admiralty issues, admiralty law professors, and non-lawyers who hold relevant positions in the maritime field.

Krumholz is the vice-chair of Thompson Coburn’s Federal Practice Group and regularly counsels clients on maritime regulatory matters, including the Jones Act, citizenship qualification before the U.S. Coast Guard and the U.S. Maritime Administration, the registration of ships in the United States and foreign countries, and the Maritime Administration capital construction fund program.