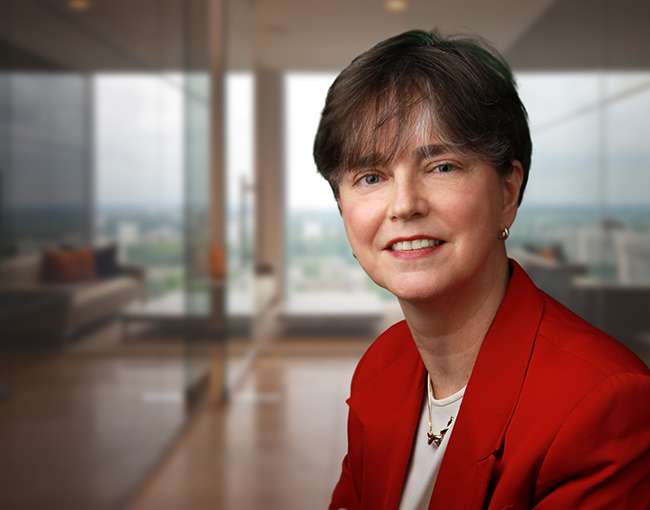 The St. Louis Business Journal reached out to Jones for a July 5 story (subscription required) about possible delays in the rollout of state and federally operated health insurance exchanges, a major component of the 2010 Affordable Care Act.

Jones told the Business Journal it is possible that the exchanges will not meet the Oct. 1 deadline for commencing enrollment for 2014 coverage. Missing that deadline could prompt the Obama administration to delay the deadline for implementation of the exchanges until 2015, resulting in a year-long delay in coverage for many, she said. It could also cause the government to forgo the enforcement of penalties imposed on large employers that don’t meet certain coverage requirements under the Affordable Care Act. Since the interview, the Obama administration has, in fact, announced a year-long delay in enforcement of these penalties.

In another interview with Missouri Lawyers Weekly, Jones talked about the fallout for employers in the wake of U.S. v. Windsor, the U.S. Supreme Court’s recent decision striking down Section 3 of the Defense of Marriage Act (DOMA), which denied federal recognition to same-sex marriages. (Thompson Coburn recently authored a client alert parsing the decision’s immediate impact for employers.)

She said that employers need to carefully review qualified retirement plans such as 401(k) and pension plans, now that the federal definition of spouse includes same-sex spouses. This is important because spouses have certain rights under these retirement plans. For example, the qualified joint and survivor annuity rules protect spouses of plan participants by requiring spousal consent for certain elections, including decisions about who will get the benefit when the participant dies and how the benefit will be distributed, Jones said.

“Up till now, same-sex spouses have not been included in those,” she said.

Lawyers are also debating the retroactive reach of the Supreme Court’s decision. Many have suggested that it’s reasonable to apply the court’s holding prospectively. “Nobody deliberately violated the rule,” she said. “They thought this was the law, and they followed it.”

Jones also talked about the thorny issue of how employee benefit laws will apply to same sex couples who are legally married under state law and then move to one of the 38 states that don’t recognize same-sex marriage. Jones said it’s possible the federal government could offer this response in regard to all federal employee benefit rules: “If you’re legally married in any state, then we will honor it even if you move to a state that doesn’t recognize these marriages.”

Lori Jones has nearly 30 years of experience in the successful drafting and design of employee benefit plans, including qualified and nonqualified retirement plans, health and welfare benefit plans, and executive compensation. Her strong commitment to client service, coupled with an extensive knowledge of employee benefit law and regulations and a keen understanding the economic pressures facing employers, helps her to find practical, creative and cost-effective solutions for clients across a variety of industries.