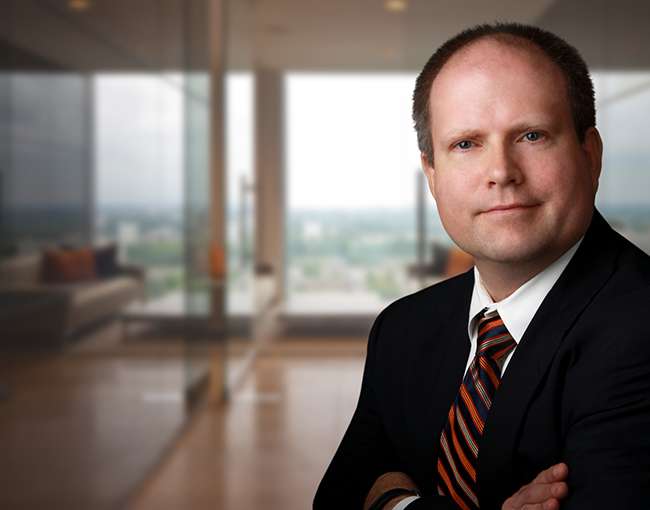 In his second article for the magazine of the American Ceramic Society, intellectual property partner Steve Ritchey detailed the most important aspects of the Leahy-Smith America Invents Act as it relates to researchers.

Steve’s article, “Reengineering US patent law with the America Invents Act,” appears in the May 2014 issue of the ACerS Bulletin, the  monthly magazine for the society, which is made up of more than 9,500 scientists, engineers, researchers, manufacturers, plant personnel, educators, students, marketing and sales professionals from more than 70 countries.

The article details the changes made effective in the years since the law’s passage in 2011. Among the law’s various changes to patent law — including measures affecting best mode, the prior use defense, and supplemental examination — one of the biggest changes was the shift to a “first to file” system.

“The changes made in shifting the U.S. from the first-to-invent regime that had been in place for 226 years were substantial and sometimes unclear,” Steve wrote. “The full effects of the changes probably will not be known until applicable patents are issued and litigated, which means it likely will be eight to 10 years before we begin to get direction from the courts.”

Still, Steve detailed  eight best practices for inventors and researchers to think about in regard to the AIA, including keeping detailed records of research activities and disclosures and possibly increasing provisional application filings.