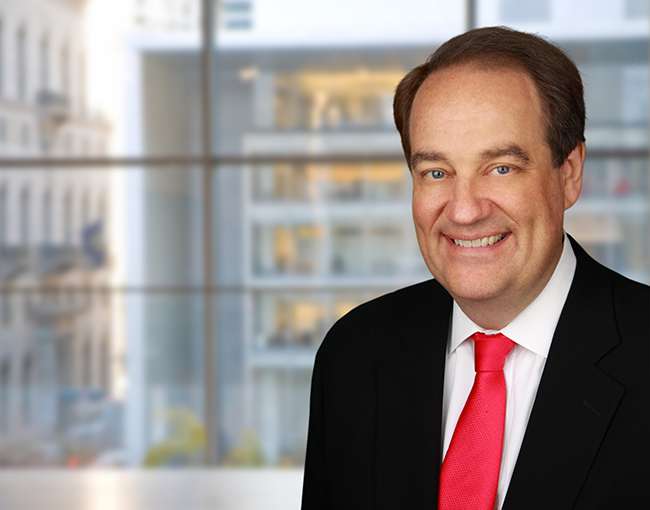 Chip Fendell elected to National Kidney Foundation Board of Directors

"Like one in nine American adults, I have been directly affected by kidney disease," says Fendell. "I've been incredibly fortunate to have received two life-saving kidney transplants from very generous living donors, but this is not the norm. In the United States today, there's a drastic organ shortage. More than 100,000 people are awaiting kidney transplants and less than 20% will actually receive them each year."

The 22-person NKF Board of Directors consists of nephrologists, other kidney health care team members, civic leaders with diverse business expertise, and people affected by kidney disease. Fendell will work with the National Kidney Foundation to educate the public about kidney disease and ultimately increase the number of kidneys available for transplantation through new NKF initiatives promoting living donation.

"Mr. Fendell has been devoted to fighting kidney disease locally, serving on the Board of Directors for the NKF Serving Eastern Missouri and the Metro East region for five years," says Bruce Skyer, Chief Executive Officer at the National Kidney Foundation. "His personal experience with transplantation, along with his professional leadership qualities, make him a model representative to advance the NKF's national awareness, prevention and treatment goals."

Fendell has been voted by his peers for inclusion in The Best Lawyers in America since 2005 and was named by The Best Lawyers in America as the 2013 Copyright Lawyer of the Year for St. Louis. He is also an Adjunct Professor of Law at Washington University School of Law, where he has taught for 20 years and has lectured throughout the U.S. and India on technology law issues. Fendell received his Bachelor of Science degree in Information Systems from the University of Colorado Leeds School of Business and his Juris Doctorate from the Washington University School of Law.