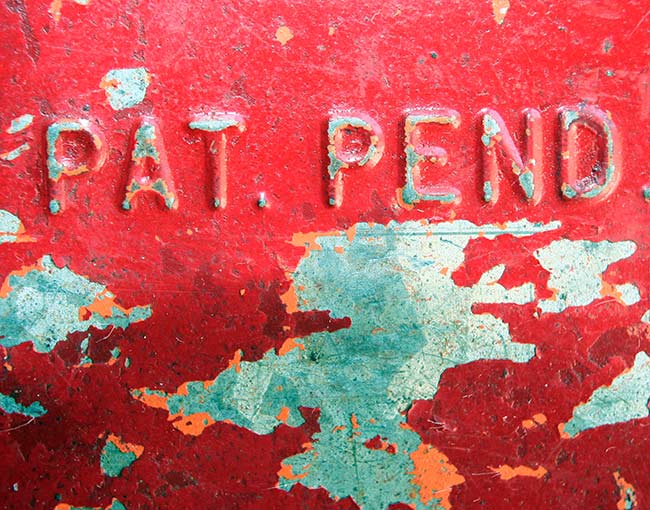 Thompson Coburn is pleased to announce that the following associate and patent agent joined the firm in the first quarter of 2016.

Diona Rogers represents financial institutions in commercial lending and secured transactions. Prior to joining Thompson Coburn, Diona worked as a corporate attorney representing clients on a variety of business and regulatory matters, including transactional matters, corporate governance, shareholder rights, operating and joint venture agreements, and private placements. She holds both a J.D. and an M.B.A. from Loyola University Chicago, helping her to bring a strong business-minded perspective to legal matters. As an undergraduate at Northern Arizona University, Diona earned a double major in Public Relations and Advertising, with a minor in Spanish.

Thad Blenke is a patent agent and a member of Thompson Coburn’s intellectual property group. He is admitted to practice law in Illinois and before the United States Patent and Trademark Office, and assists clients with covered business method reviews, inter partes reviews, domestic and foreign patent prosecution and patent litigation, particularly in the areas of electrical and mechanical engineering. Thad earned a B.E. in electrical engineering from Vanderbilt University, where he part of a select group of students who designed a missile guidance system for the U.S. Army Aviation and Missile Command (AMCOM). During his time in law school at Valparaiso University, Thad spent time working at a German patent firm, where he gained valuable experience working on oppositions, appeals and office action before the European Patent Office. He has also volunteered for the patent clinic of The John Marshall Law School and the Cabrini Green Legal Aid Clinic.