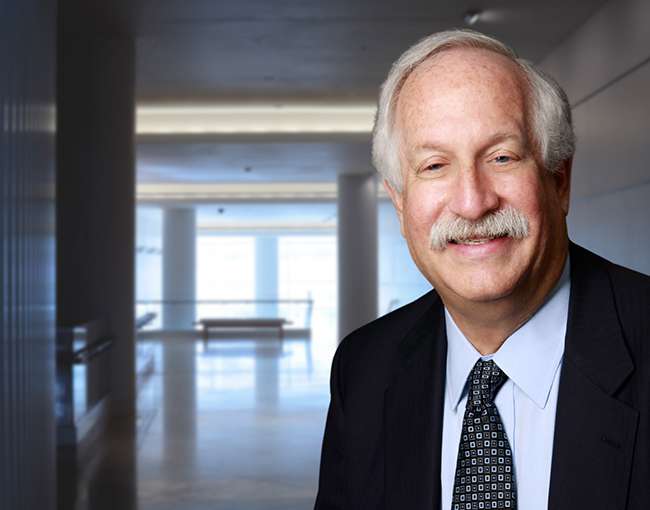 Thompson Coburn partner Jon Karp was the featured guest on a recent episode of the Law Firm Excellence Podcast, where he offered insights on issues central to the operation of a successful law firm: partnership agreements, compensation, the recruitment and retention of young attorneys and much more.

Jon serves as a legal and strategic advisor to closely held businesses and their owners, including many small- and mid-sized law firms (as well as accounting and other professional firms) throughout Southern California. His one-hour conversation with Michael Bell, CEO and founder of LawFirmExcellence.com, an executive coaching consultancy for law firm leaders, covered the full range of contractual and business-planning issues that crop up during the life span of a law firm.

Although the focus of the interview was on laws firms, the topics and discussions are equally relevant to accounting firms.

Among the many topics discussed, Jon talked about the importance of thoughtfully structured partnership agreements and other foundational documents. Some law firms don’t have an agreement, Jon noted. In other cases, a law firm will rely on its own attorneys to craft a partnership agreement, despite the fact they don’t practice in the areas of business succession planning. These “home-generated” documents can create problems later down the line, Jon said, particularly if the firm outgrows the agreement or encounters generational differences on approaches to compensation and buy-outs. “Unfortunately, oftentimes that lack of an agreement or the lack of a realistic price can lead to the dissolution of the firm,” Jon said. He explained that the most effective partnership and compensation agreements are those that align with a law firm’s values.

Similarly, a firm’s approach to attracting and retaining young partners and associates should be expressed in its compensation agreements and its culture. Law firm leaders should know that “their attorneys are receiving calls or emails from headhunters probably every day. So you’ve got to give them a good reason as to why they want to stay. It must be good for you as the senior partner, as the managing partner, and must also be good for them as the junior partner or the associate,” Jon said.

He discussed the four different roles at a law firm — finder, minder, grinder, binder — the important role each plays in attracting and retaining clients, and how a good compensation model will address and reward the benefits that each bring to the table.

Jon also noted that while he often gets called into a matter when partners have reached a breaking point over their partnership agreement, he has witnessed the successful resolutions that can be achieved among colleagues who respect and care for each other.

“I’ve seen the strength of partner relationships,” he said. “Often when we go into these discussions, I expect there to be a pitched battle or for people to disagree. But it’s amazing how supportive the partners are of each other and what they will do to help each other.”