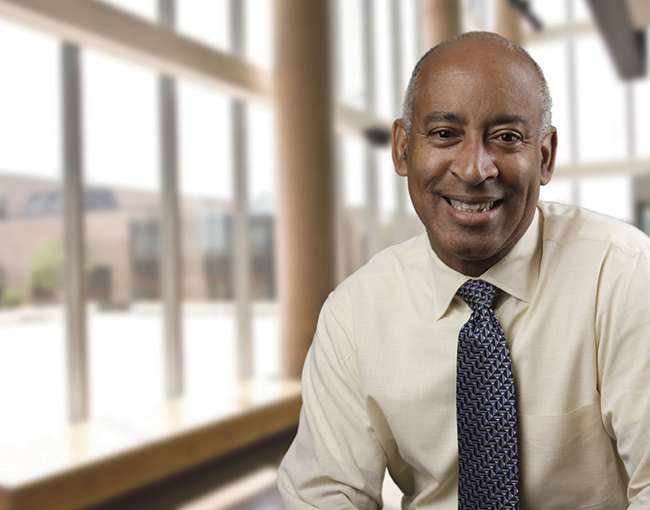 Tony began his career at the Federal Transit Administration (FTA.) There, he was involved in the implementation and enforcement of the Title VI program under the Civil Rights Act of 1964, as amended, and the Disadvantaged Business Enterprise (DBE) program. He also served as staff attorney for the reauthorization of the federal transit program.

Tony is a longtime member of the American Public Transportation Association. He is also a member of the Johns Hopkins University Board of Trustees, and a board member and governance chair of SMYAL (Supporting and Mentoring Youth Advocates and Leaders), which supports and empowers lesbian, gay, bisexual, transgender, and questioning (LGBTQ) youth in the Washington, DC, metropolitan region.

He earned his law degree from the University of Virginia School of Law and a B.A. from Johns Hopkins University.