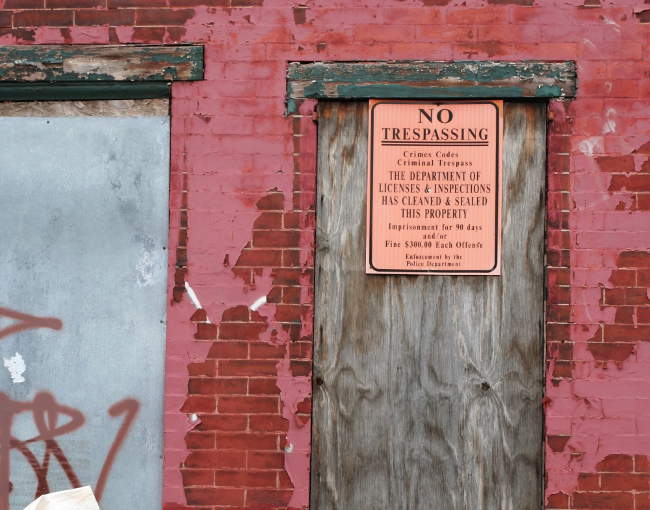 More than 150 lawyers, academics, developers, city officials, elected office holders, and neighborhood leaders heard from speakers who discussed strategies and legal tools that have been used successfully in other cities to return abandoned properties to productive use.

There are thousands of abandoned properties in the City of St. Louis, both residential and commercial, that could be restored to productive use. But at this time, the title to the property cannot be easily transferred to a new owner who is willing and able to rehabilitate and/or develop the property.

Thompson Coburn partner Paul Brown was one of the organizers of the summit. As the chair of Lawyers for City Neighborhoods, Paul was one of six panelists who closed out the five-hour program with a discussion of which of the strategies and tools discussed by the speakers might be successfully employed in St. Louis.