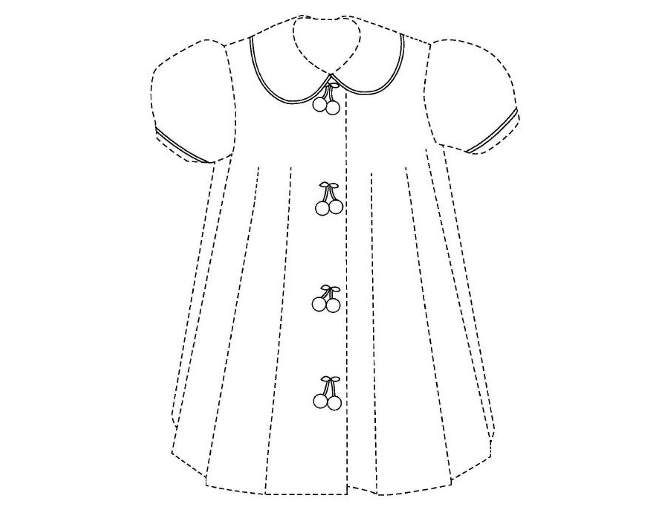 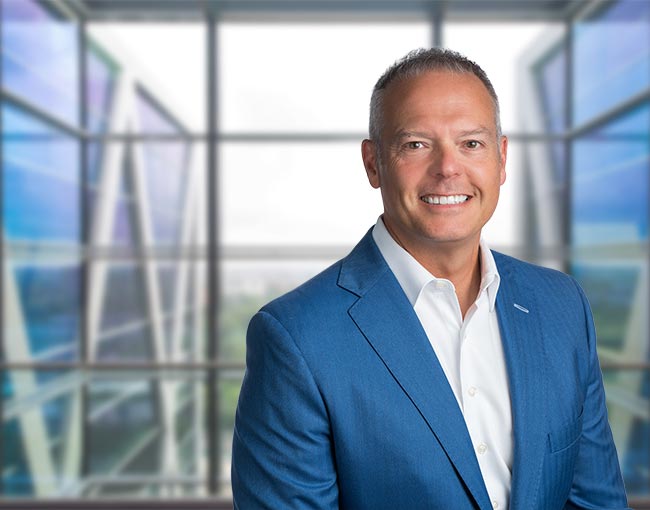 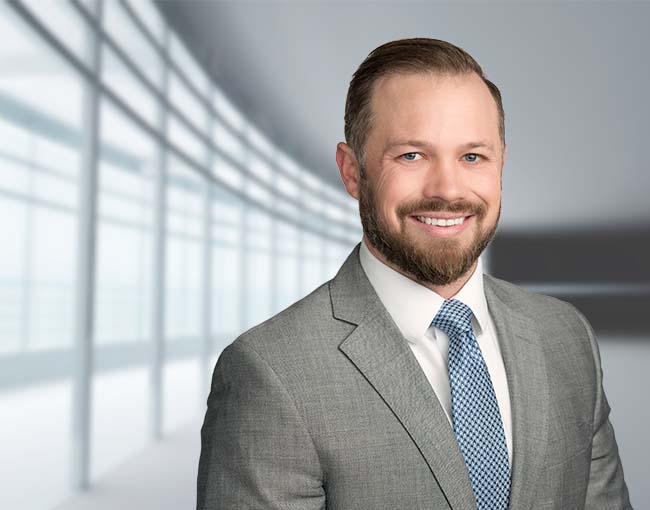 It’s a unique children’s garment that has charmed mothers from Jacqueline Kennedy to Gwyneth Paltrow. And now, thanks to the pro bono efforts of Thompson Coburn’s Intellectual Property group, a beloved clothing design from a historic St. Louis nonprofit organization will enjoy federal trademark protection, preserving it for future generations of families and the talented seamstresses who create the dress.

(This story was featured on the front page of the Dec. 17 St. Louis Post-Dispatch: Trademark is cherry on top of iconic dress)

The Cherry Dress has been sold by The Woman’s Exchange of Saint Louis since 1954. The Woman’s Exchange itself dates back to before the turn of the century, and operates a charitable shop that sells the homemade goods of its consignors, talented artisans who must stay at home to care for family members and rely on the sale of their items for financial support.

For more than 60 years, the Cherry Dress has been the signature product of The Woman’s Exchange.  The white cotton dress — also sold as a short-pants boy version — features a Peter Pan collar, brightly colored piping on the collar and sleeves, and a set of four handmade cotton cherries stitched down the front.

As described in a 2007 New York Times story about the garment, “Spirits brighten when we come across a rare item whose existence rebukes the cult of novelty, some fine and simple product that seems never to change.”

The Cherry Dress was timeless and very popular, making it extremely vulnerable to unauthorized replications, which fans of the dress had started to spot online and among major retailers.

“We were seeing it online at lower quality and lower prices,” said Elizabeth Southern, the Chairman of the Board of The Woman’s Exchange. “They were underselling the dress we offered, and taking away sales that are desperately needed by our consignors to support their families. We decided the time had come to push to get a trademark.” 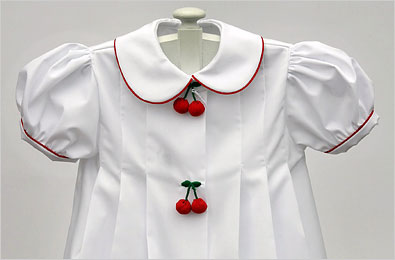 The challenge of trade dress protection

It’s not easy to obtain intellectual property protections for clothing designs. Unlike brand names, logos, packaging designs, and other visual elements of a product that may directly signify its source to consumers, trade dress protection of a clothing design requires a showing of distinctiveness that has been acquired through “secondary meaning,” a process whereby consumers, over a period of time, begin to associate that particular design with the source of the product.

In fact, the trademark application for the Cherry Dress was initially refused by the U.S. Patent and Trademark Office in 2015 on grounds that the applied-for mark was a merely functional design, which doesn’t qualify for trade dress protection.

In a 60-page response authored by Thompson Coburn associate Justin Mulligan, The Woman’s Exchange stressed that it sought trademark protection for the combination of three specific ornamental, non-functional elements of the Cherry Dress: the Peter Pan collar, the colored piping on the collar and sleeves, and the distinctive set of four pairs of red cherries.

The response also raised other arguments against the idea of the Cherry Dress as a functional design. For example, a functional design could “achieve economies in manufacture or use.” In stark contrast, the Cherry Dress’ ornamental features “add significantly to the cost of the dress and greatly lengthen the manufacturing process,” The Woman’s Exchange argued in its response, noting that the late Ellie Dressel, the consignor who made the Cherry Dress for 30 years, spent hours cutting, prepping, and crocheting just the cherries. Multiply that effort by the 450 to 500 dresses she produced each year.

The “secondary meaning” requirements of trade dress protection are easily satisfied by the long history of the Cherry Dress and its devoted buyers, Thompson Coburn stated in its response. The Woman’s Exchange estimates that since 1954 it has sold more than 6,500 Cherry Dresses to customers in 40 states and a number of other countries, including Italy, England and Canada. Media reports and customer comments have described the Cherry Dress as “coveted and handmade,” “famous,” “timeless.” One customer remarked, “There’s a timeless quality to them, and they’re dresses that you hold on to.”

‘It gives them hope’

In early October, the U.S. Patent and Trademark Office officially registered the trade dress design for the Cherry Dress.

“It was somewhat of a longshot,” said Tom Polcyn, co-chair of Thompson Coburn’s Intellectual Property group. “But we took the position that, although an article of clothing isn’t normally what you’d think of as a brand, the Cherry Dress is so well-known and has been used exclusively for so long that it became a brand.”

For The Woman’s Exchange, the federal trademark registration isn’t just a legal win. It’s the preservation of beloved clothing design that has been treasured by generations of families across the country and around the world. It also provides security for the consignors who rely on sales of the dress for their family’s income. In recent years, the cherries have been created by Afghan women who take part in an immigrant training program at The Woman’s Exchange.

After the long process of obtaining the trademark, the members of The Woman’s Exchange were “overjoyed” to finally secure their intellectual property.

“As a nonprofit, we wouldn’t have been able to do this on our own,” said Elizabeth Southern of The Woman’s Exchange board. “All of the hours of work graciously donated by Thompson Coburn were an immense help.”

“This trademark protects the integrity of an iconic product and gives us the security going forward that we can continue our mission, which is helping others help themselves,” she said. “When you buy a Cherry Dress, it directly benefits our consignors. It gives them hope and it gives them a chance.”