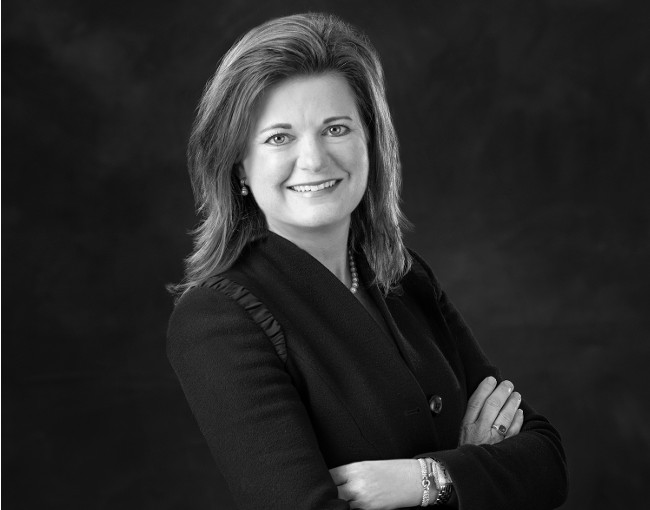 Thompson Coburn extends warm congratulations to our friend and client Diane Compardo, a partner at Moneta Group, who Forbes recently named as one of “America’s Top Women Wealth Advisors.”

Diane was chosen from a pool of more than 13,000 select nominees and was one of only 200 women throughout the U.S. to be named to the prestigious list.

To be selected, Diane was interviewed by SHOOK Research™ and evaluated using an algorithm of qualitative and quantitative data. Factors taken into consideration included client retention, industry experience, compliance record, and firm nominations, as well as qualitative criteria such as assets under management and revenue generation.

This is only the most recent national recognition Diane has received. Last year, Diane was chosen for Barron’s prestigious list of Top 100 Women Financial Advisors in the U.S. In 2014, she was named to the inaugural Financial Times Top 100 U.S. Women Financial Advisers List, the only advisor from Missouri to make an appearance.

Diane joined Moneta Group in 1997. Today, she is the Managing Partner of The Compardo Team, which consists of 16 trusted advisors advising both individual and institutional clients on approximately $1B of assets.

Thompson Coburn has been proud to serve as a legal advisor to Moneta Group for the past quarter century.