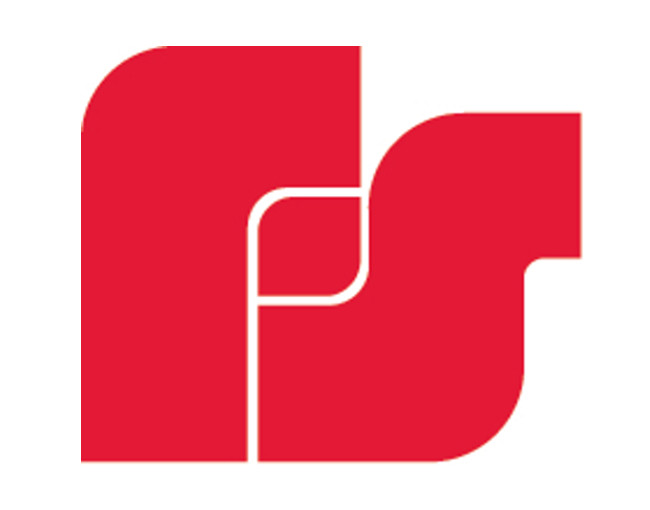 Thompson Coburn represents manufacturer Federal Signal in its ongoing effort to aggressively defend claims filed by nearly 2,000 firefighters in 20 jurisdictions throughout five states alleging they suffered hearing loss from the company’s sirens. The Firm’s litigation teams have secured complete defense verdicts in the last four cases that have gone to trial.

Last year, after discovery conducted by the Firm proved that the cases brought by a group of D.C. firefighters were clearly time barred, Dave, Jan and Audrey demanded that plaintiffs’ counsel dismiss the cases with prejudice and pay Federal Signal’s court costs of roughly $8,000. Plaintiffs’ counsel refused and filed a notice of voluntary dismissal without costs assessed. At that point, the Thompson Coburn team suggested to Federal Signal that the company file a motion for sanctions seeking repayment of the costs accrued by Federal Signal in defending the clearly time barred suits. Federal Signal agreed.

Judge Joyner of the U.S. District Court for the Eastern District of Pennsylvania found that the motion papers established a prima facie case of abuse and ordered that an evidentiary hearing be held.

Ultimately, two hearings were held before Judge Joyner – the first focused on the allegations of abuse of the judicial system and the second focused on the damages claimed by Federal Signal. Jan and Audrey represented Federal Signal at the hearings and Dave was the primary witness. At the hearings, the Thompson Coburn team provided evidence to show that the firefighters involved in these suits often do not know they have been named in a suit until just before they are deposed. In one instance, a firefighter testified that he learned he was a plaintiff against Federal Signal when he heard his name mentioned in a TV news report.

Late last month, Judge Joyner issued his opinion. In it, Judge Joyner noted that, “as a general rule, defendants are not permitted to recover fees when a plaintiff dismisses an action with prejudice absent exceptional circumstances.”

However, he also held that this was an “unusual case” that called for an “unusual solution.” The Judge pointed out that “plaintiffs’ counsel undertook virtually no pre-suit investigation into the potential validity of the plaintiffs’ claims.” In his ruling, Judge Joyner laid out the “m.o.” of the plaintiffs’ firm leading the suits, which frequently found its plaintiffs by offering free hearing tests for firefighters and subsequently filing suits against Federal Signal in the firefighters names without telling them. For the D.C. firefighters in particular, the “plaintiffs’ claims were obviously time-barred,” the judge wrote, because the firefighters had been annually tested for hearing loss since 1992 and advised many years earlier that they should wear hearing protection.

In a press release announcing the ruling, Federal Signal VP and General Counsel Daniel DuPre said, “We believe that this sends a strong message that the mass filing of claims without investigating the individual merits of those cases is not lawful and will not be tolerated.”