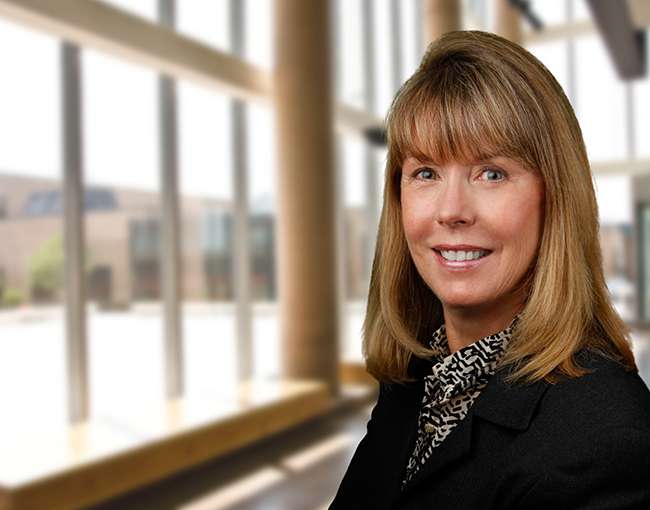 Chicago partner Rhonda Thomas has been selected for Crain’s Chicago Business's inaugural list of the “Most Influential Women Lawyers in Chicago.” The announcement appeared in the July 31 edition of Crain’s Chicago.

“The 60 women featured … represent an impressive cross-section of the Chicago-area legal community,” Crain’s wrote. “Many of them have practiced with distinction for decades, while others are on-the-rise attorneys making their mark. All make it a point to mentor other women lawyers and to give back to their community in myriad ways.”

Here’s the text of Rhonda’s profile in the section:

“Throughout her long career as a public finance attorney, Rhonda Thomas has led complex, large-scale projects for public- and private-sector clients. These projects frequently include innovative, first-of-their-kind financing elements that contribute significantly to project funding and ensure clients have a solid financial footing for decades to come.

Recently, Thomas led work on the following transactions: as disclosure counsel for the City of Chicago's $1.9 billion O'Hare Airport refunding bonds, which constituted the largest bond issue in the city's history; as disclosure counsel on the general airport revenue bonds, which will fund the proposed O'Hare International Terminal expansion project and restructure the airport's debt; as underwriters counsel and disclosure counsel for Chicago Public Schools in more than $2 billion in general obligation bonds issued by Chicago Public Schools; and assisting with complex procurement issues related to CTA's purchase of $1.3 billion of railcars to be delivered in 2019-20.

Thomas has been recognized as a Corporate Woman of Achievement by the National Association of Women Business Owners, among other honors.”

Earlier this year, Rhonda received the “Citation of Merit Award” from the University of Missouri School of Law, the highest award the law school bestows on its graduates.