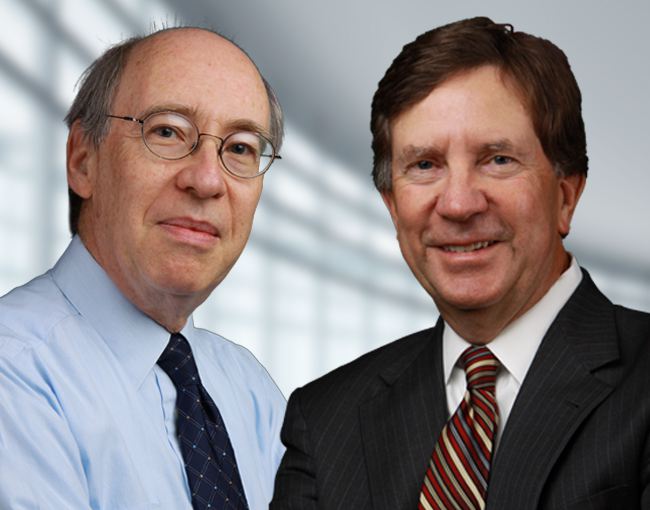 Partner Larry Katzenstein was one of only nine attorneys listed in Private Wealth Law — USA Band 1 and Band 2 for the Central Region, which consists of more than 25 states. Thompson Coburn was one of only three firms listed in Band 1 for Private Wealth Law — Missouri. "Thompson Coburn is terrific," one attorney commented to Chambers. “It's a top-notch firm, they have lots of big families [whom they counsel] and a big practice."

Larry and Tom Corbett received special commendations in the publication.

"Oh, Larry's superb," said one source interviewed by Chambers “He's very well known nationally for being specialized in charitable planning, and there's no one better in the U.S. when it comes to the charitable cross-section of estate planning.” Sources also name-checked Tiger Tables, the actuarial software developed by Larry that is widely used by tax lawyers and accountants as well as the Internal Revenue Service. "[Larry] really has a head for numbers; I might sit down and it would take something like an hour at a computer for me to do something, and he'd do it in his head,” a source told Chambers. “I use [Tiger Tables] regularly, and the IRS uses it as well, it's that good."

Tom advises clients on estate planning and administration matters, including those concerning tax and succession planning for closely held businesses.