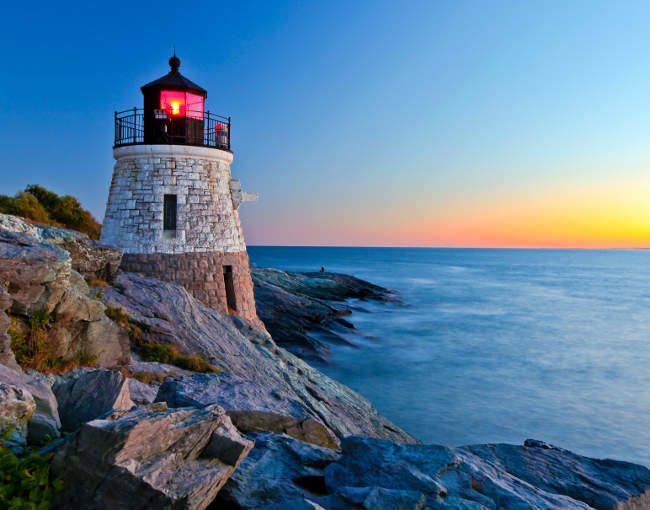 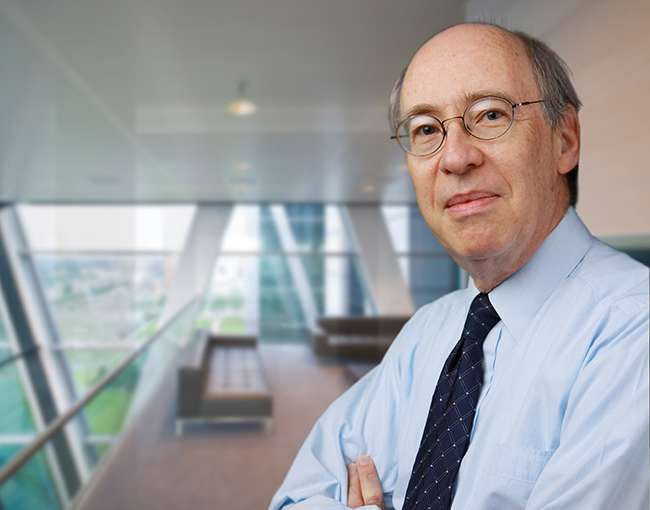 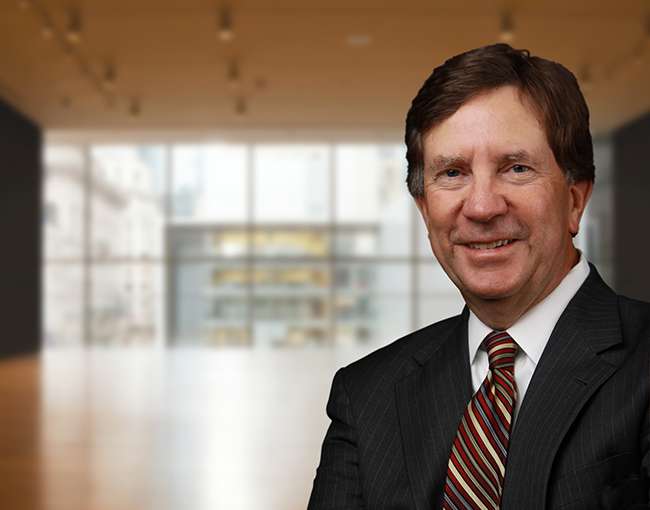 Thompson Coburn’s private client practice and several of its practitioners received recognition in Chambers and Partners’ 2018 High Net Worth guide (by Chambers & Partners).

Thompson Coburn was one of only three firms listed in Band 1 for Private Wealth Law — Missouri. "They're a very good firm, and a good, strong group,” one interviewee commented.

Larry Katzenstein is listed in Private Wealth Law — Band 1 for Missouri and is also one of only 11 attorneys listed in Chambers’ top tiers for the Central Region of the USA, which consists of more than 25 states. The publication highlighted Larry’s "interesting and noteworthy sub-specialties” and his role as the creator of Tiger Tables, actuarial software that is widely used by tax lawyers and accountants as well as the Internal Revenue Service. “He's a very capable and skilled mathematician,” one interviewee told Chambers. “He understands the math of estate planning. It comes to him intuitively, it's really remarkable." Larry was also recognized for his work with charitable organizations. “He’s always been to my knowledge the best mind in the area of charitable organizations and planning,” one source commented.

Tom Corbett, listed in the guide for Missouri, advises clients on estate planning and administration matters, including those concerning tax and succession planning for closely held businesses. "He's a leader of the Thompson Coburn estate planning practice, and he's built it to what it is today — a high-end, credible practice," a market commenter remarked to Chambers. Another source described him as "terrific” and noted his "great list of clients."

Jason Thein, who also appears on the guide’s Missouri list, advises multi-generational families on estate planning, tax matters, and all types of business issues, including succession planning. Chambers quoted one market observer who reported that "he works with a number of extremely large, complex families.” Another interviewee agreed, adding, "He has terrific clients and they like him — he's got a great reputation."