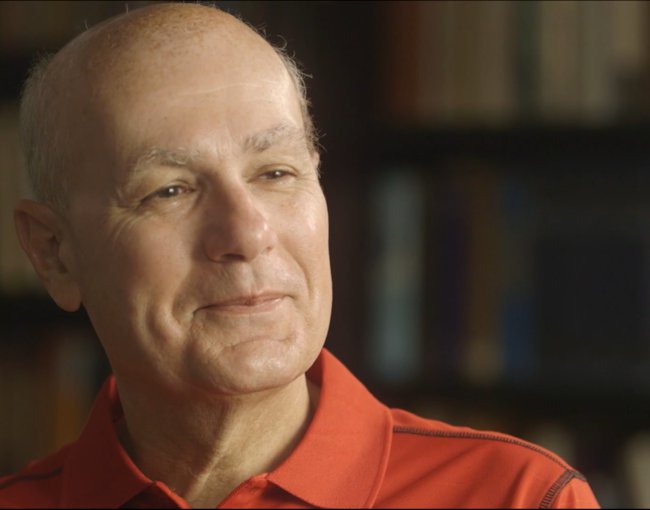 Thompson Coburn Chairman Tom Minogue was featured in a video presented at the University of Missouri-St. Louis’ 2018 Founders Dinner. The video shared the success stories of four UMSL alumni, each coming from different backgrounds, who were “transformed” by their time at the university.

In the video, Tom shares how UMSL changed his life. When he entered college, he had no idea what he wanted to do for a career. By the time he graduated in 1976, he was on his way to Harvard Law School and engaged to his now wife, Becky, whom he first asked for a date outside the Thomas Jefferson library. The couple planted a cherry tree on the spot in the 1990’s.

Over 40 years later, Tom now sits on the UMSL Chancellor’s Council and is a past president of the Council. He and Becky also sponsor an annual scholarship in their name. Last year, one of the scholarship’s recipients, Marco Pipoly, became the 100,000th UMSL graduate.

Nuts and Bolts of Attorney Client Privilege: What is it, when it applies and when it may be worth waiving

Blog Browse: Hector Torres of FocalPoint Partners on the outlook for 2022