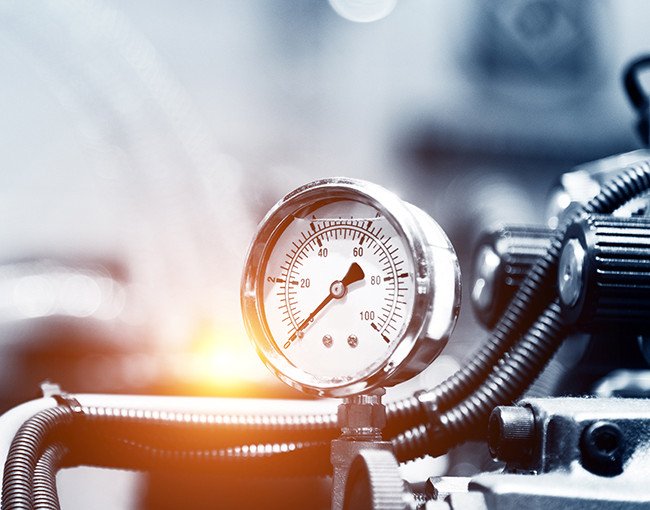 Thompson Coburn client Absorbed Natural Gas Products Inc. (ANGP) was recently hailed as an innovative company in a feature in the October 2018 issue of American Gas, a publication of the American Gas Association.

The article covers ANGP’s low-pressure natural gas refueling technology, specifically the “plug-in hybrid adsorbed natural gas vehicle” system, or PHANGV. The PHANGV system allows gasoline/diesel vehicles to use natural gas as an alternative fuel source. According to a 2016 research report by Frost & Sullivan, ANGP’s system offers significant economic benefits over other commercialized natural gas vehicles available in the market. The lower pressure of the ANG system distinguishes it from competing solutions by permitting fuel dispensers to use smaller, less expensive compressors that consume far less energy. This, along with its thin tank walls, makes the entire system highly cost-effective and convenient for the customer.

ANGP’s system is market ready; the company has, as part of the Ford Qualified Vehicle Modifier Program, calibrated its storage system to Ford’s new port fuel direct injection (PFDI) engine technology to create a line of hybrid pickup trucks utilizing the system. In June, the company received the “Transportation Driven by Gas” Innovation Award at the 2018 World Gas Conference in D.C.

For the past few years, Thompson Coburn’s Intellectual Property group has handled all of ANGP’s patent and trademark work during the development of the PHANGV system. With Thompson Coburn’s support, PHANGV is now protected by two U.S. patents and a number of international patents/applications. Thompson Coburn has also secured trademark protection for “PHANGV” and “PHANG.”