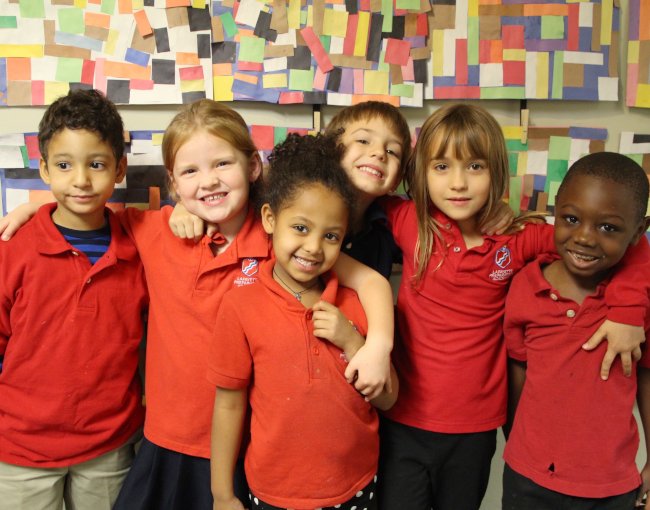 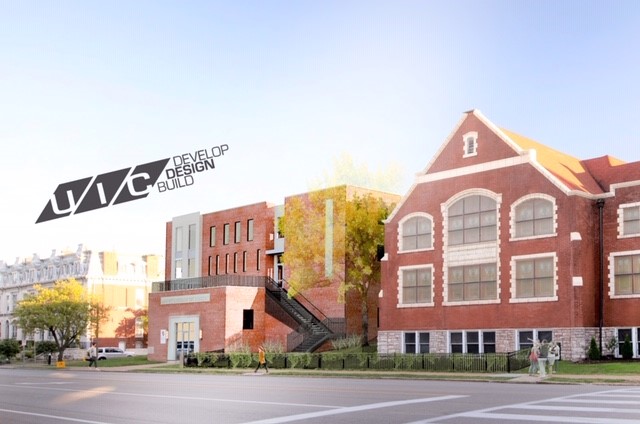 With the legal assistance of Thompson Coburn, Lafayette Preparatory Academy, a tuition-free charter school in the Lafayette Park neighborhood near downtown St. Louis, closed on a deal late last month that will finance a $5.8 million building expansion for the school. The expansion will allow the school to add a middle school program to its existing kindergarten to 5th grade program.

The St. Louis Post Dispatch has described the school as “arguably one of the most popular charter schools in the City.” So many families apply each year to enroll their students in the school that a lottery must be held in the spring to determine new student admissions. As a public charter school, admission is non-selective and open to all school-age children in the City of St. Louis.

The school was founded seven years ago by a group of community leaders to provide a quality school option for young families living in and near downtown St. Louis. Thompson Coburn provided some of the early seed money to help launch the school and represented the school three years ago in a real estate deal involving historic tax credits that resulted in the renovation of a long-vacant building that now houses the school’s kindergarten through fifth grade program.

The middle school building project is being financed through a complicated structure involving New Market Tax Credits, bank financing, non-profit agency financing, private equity, and a lease-purchase agreement. The innovative financing structure was critical to the school being able to finance the project since public charter schools do not have public bonding authority. Thompson Coburn partners Dan Engle, Sara Finan Melly and Jarrod Sharp represented the school in navigating the complexities of the deal, which took more than nine months to pull together and close. They were assisted by Thompson Coburn associate Spenser Owens.