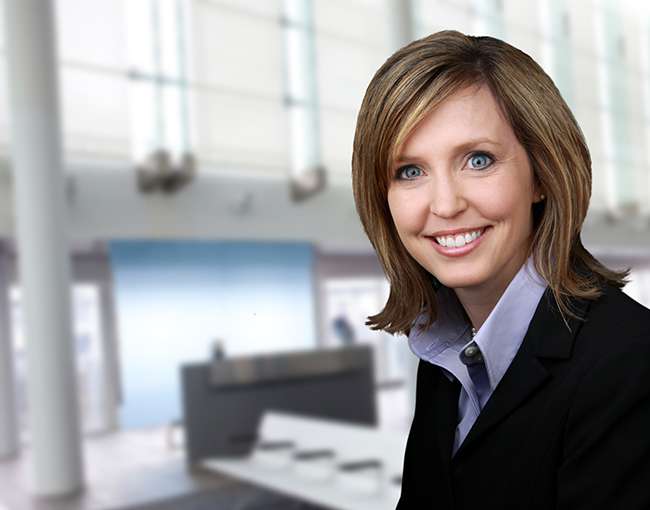 On December 6, Sarah Wade and Felicia Williams were honored as Leaders in the Workplace by the YWCA of St. Louis at the organization’s 38th Annual Leader Lunch. Felicia and Sarah were nominated for the honor by Thompson Coburn as part of the event.

The YWCA of St. Louis Leadership in the Workplace program recognizes outstanding women employees in the St. Louis area. The women recognized have demonstrated outstanding performance and leadership in their fields, worked in their organization for at least five years, have proven to be reliable and productive, or volunteered for a project and made a significant contribution.

As a partner in our Banking and Commercial Finance group, Sarah represents lenders, banks and borrowers in complex financing transactions and provides in-depth regulatory counsel to clients in two of the most heavily regulated industries in the country: financial services and alcohol manufacturing and distribution.

The YWCA is the largest multicultural women’s organization in the world, with over 25 million members across 106 countries. YWCA of St. Louis was formed in 1904 to house rural women who came to work at the World’s Fair. Since then, the organization has led a number of programs to empower women in the workplace and in society.