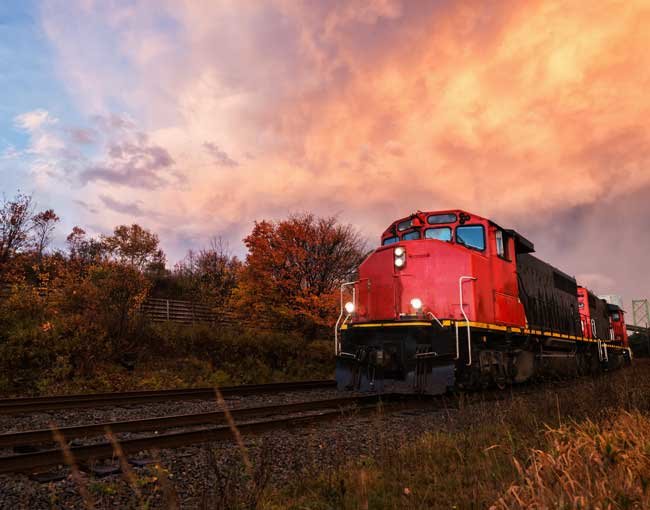 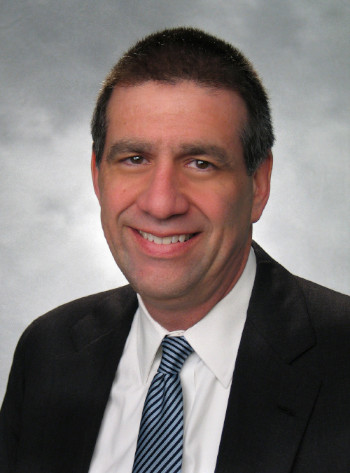 Thompson Coburn extends its congratulations to our former partner Tom Jayne, senior general attorney with BNSF Railway Company and a recent Presidential nominee for a key position on the Railroad Retirement Board. Before joining BNSF in 2011, Mr. Jayne served for more than 30 years as an attorney with Thompson Coburn and a leader of our Railroad practice.

The White House announced the nomination on December 4, 2018. After review and approval by the Senate Committee on Health, Education, Labor, and Pensions (HELP), Mr. Jayne’s nomination was confirmed by the full U.S. Senate by voice vote on January 2, 2019.

The Railroad Retirement Board (RRB) is an independent agency in the executive branch of the Federal Government whose primary function is to administer comprehensive retirement-survivor and unemployment-sickness benefit programs for the nation’s railroad workers and their families. In fiscal year 2017, the RRB paid retirement-survivor benefits of nearly $12.5 billion to about 548,000 beneficiaries and paid net unemployment-sickness benefits of $106 million to about 28,000 claimants.

Mr. Jayne’s consideration for the Management Member of the Board was recommended and supported by major industry associations. In an August 2018 letter to the President, the Association of American Railroads and the American Short Line and Regional Railroad Association described Mr. Jayne as “an outstanding candidate for this position” and informed the White House that he “enjoys the confidence and full support of the railroad employers who will be affected by his appointment.”

As senior general attorney for BNSF Railway, Mr. Jayne supervises tort litigation for the BNSF system, assists with legislative and regulatory issues, and provides training and litigation advice to the railroad’s executive and administrative professionals. During his time with Thompson Coburn, Mr. Jayne served as national counsel for clients in the transportation, manufacturing, banking, finance, insurance and construction industries and successfully tried commercial, tort and admiralty cases in state and federal courts across the country.

Mr. Jayne is a longtime member and past president of the Board of Directors for the St. Louis Central Institute for the Deaf, which in 2004 recognized Mr. Jayne for “Extraordinary Service” for his role in the organization’s historic agreement to formalize its ties with Washington University and its School of Medicine and Department of Otolaryngology–Head and Neck Surgery.