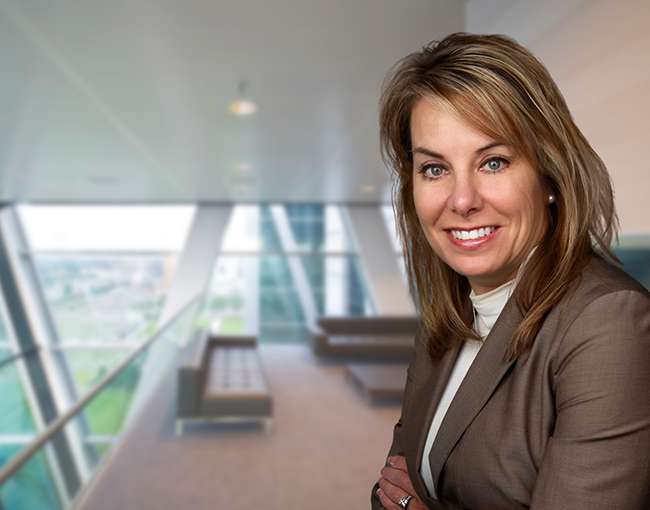 Throughout the discussion, Gayle highlights Thompson Coburn’s role in several of these projects. She summarizes Thompson Coburn’s role in securing the MLS stadium and team, which is expected to generate over 636 permanent jobs and roughly $67 million in tax revenue. She also outlines our Cannabis group’s expertise and work helping businesses secure the necessary licenses to begin operations. Regarding tax credits, Gayle offered insight into how the MLS team will utilize Missouri Development Finance Public Infrastructure Tax Credits as part of its initial funding.

Regarding the future development of St. Louis, Gayle touched on Thompson Coburn’s commitment to the city.

“Several years ago when Thompson Coburn renewed our lease in downtown there were some questions about whether we should stay in the city or make a move into Clayton. Our firm made that commitment to the city and I think we're starting to see that pay off which I think is great.”

Other members of the panel included Megan Ridgeway of Arcturis, Matt Drinen of CliftonLarsonAllen, Kitty Ratcliffe of Explore St. Louis and Drew Siebert of PARIC Corp.

The full article is available to read here.