Business ‘breakfast’ is served: A recap of the 2020 St. Louis Women’s Networking Breakfast

Partner Laura Jordan, chair of the Firm’s Women’s Initiative, introduced event speaker Cheree Berry, a local entrepreneur who is the founder of Cheree Berry Paper, a premiere stationery company. To compliment the breakfast offered to attendees, Cheree provided her own version of a breakfast menu that represented different components of her decorated career.

Cheree began by explaining how her business was birthed from “O.J.,” otherwise known as “original joy.” Her admiration for design, stationery and cards, which started out at a young age, became the backbone for Cheree Berry Paper. The “jam” stood for the value proposition of Cheree Berry Paper and why she loves her job. “Eggs over (nothing is) easy,” represented the messy moments in life: the mistakes, roadblocks, and the struggle to stay focused while taking risks and juggling a career with her family. The final ingredient of her breakfast menu was bacon, which Cheree said is something she can never have too much of. As a longtime stationer, Cheree described the impact of receiving a handwritten note from someone. “Seeing someone’s handwriting on an invitation gets you one step closer to the individual,” said Cheree.

As part of her presentation, Cheree gifted all attendees a pair of blank cards, complete with envelopes, stamps and a pen. She encouraged everyone to keep the cards nearby and write a handwritten note to “people in your orbit.” The simple act of having the necessary tools handy to write a note or a card makes the important practice of expressing gratitude “less daunting and more second nature.” 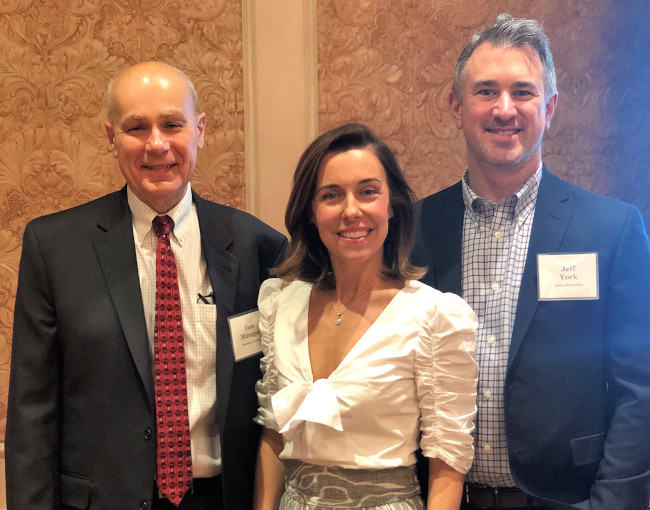 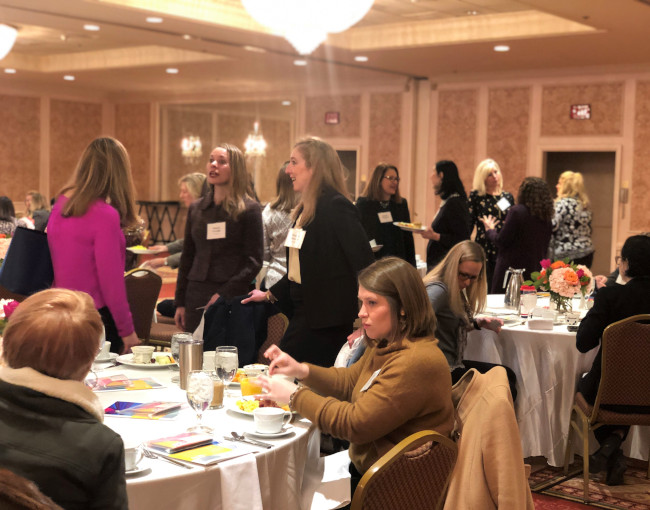 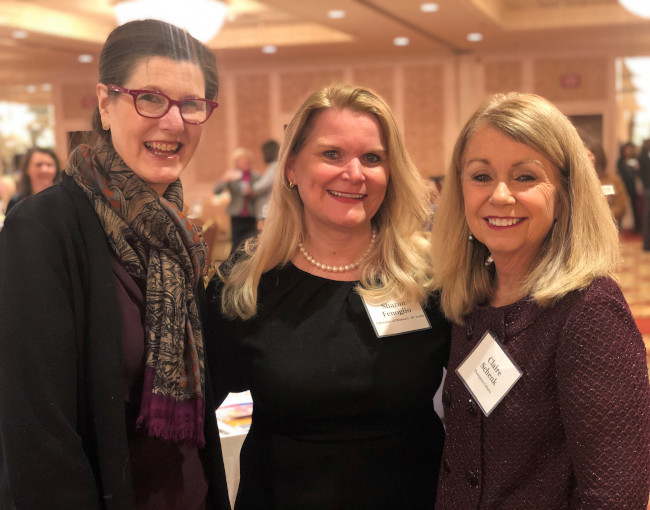 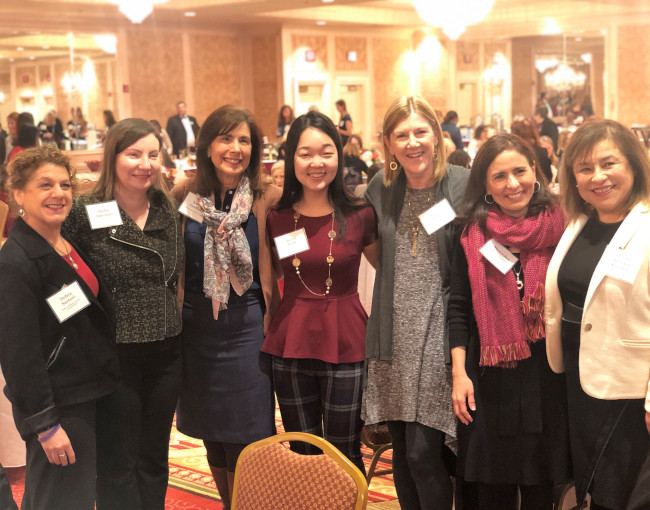 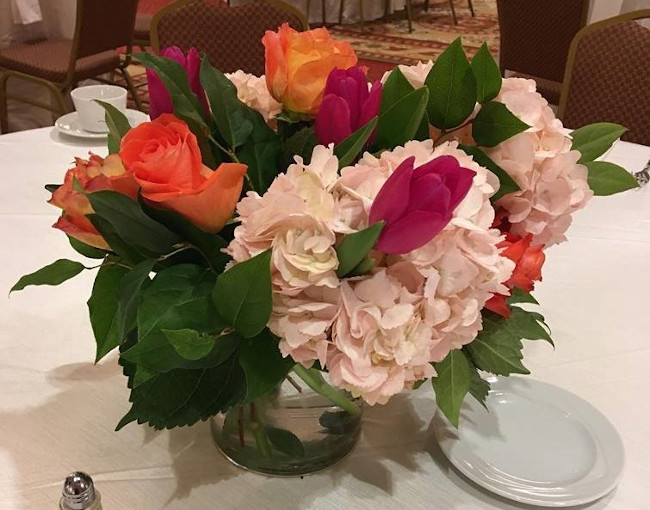 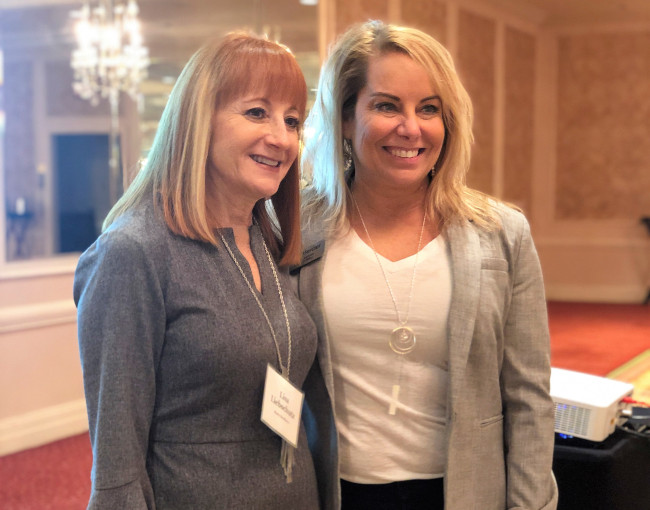 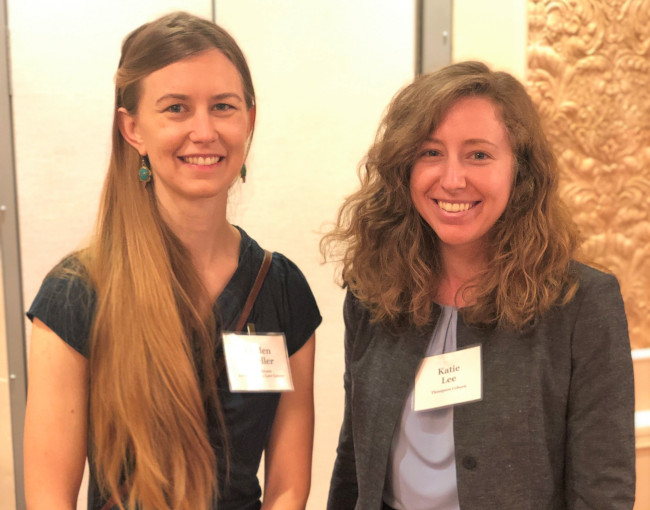 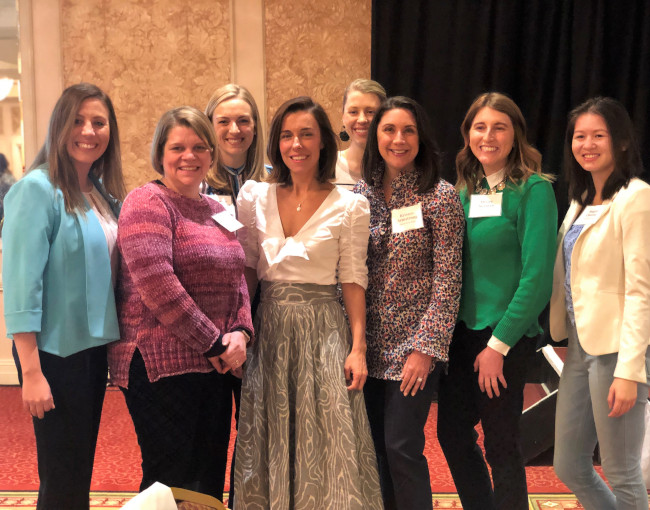