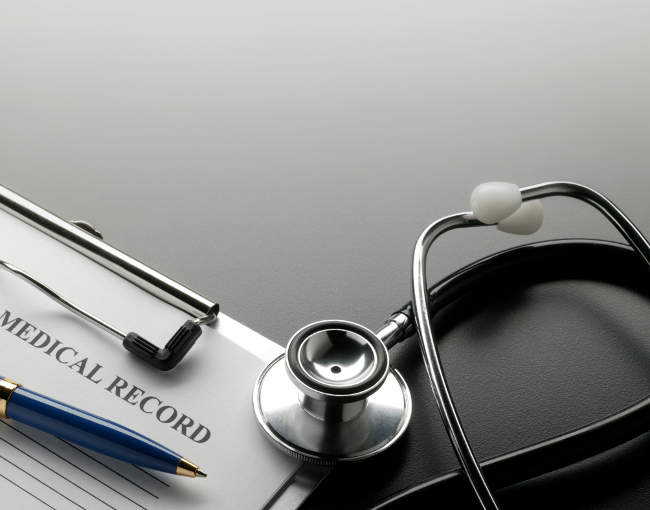 Congrats to Thompson Coburn pro bono client Greater St. Louis Inc., which in late July won a victory at the Missouri Supreme Court in its amicus effort supporting the statewide expansion of Medicaid.

On July 22, the Missouri Supreme Court rejected a challenge to the state’s voter-approved Medicaid expansion plan, overturning a lower court’s ruling that the constitutional amendment would wrongfully force lawmakers to set aside additional money.

“An initiative that simply costs money to implement does not necessarily require the appropriation of funds,” the judges wrote, “so long as the General Assembly maintains discretion in appropriating funds to implement that initiative.”

Thompson Coburn, led by Judge Booker T. Shaw collaborated with attorneys at Bryan Cave on the pro bono amicus brief for Greater St. Louis Inc. The amicus brief, filed with the Missouri Supreme Court, stressed the economic growth and job creation that will result from an expansion of the state’s Medicaid program.

The Supreme Court’s unanimous ruling sent the case back to Cole County Circuit Court Judge Jon Beetem, who on August 10 ruled that Missouri Governor Mike Parson’s administration must give Medicaid coverage to newly eligible adults. The following day, Governor Parson did just that, announcing that the Missouri Department of Social Services (DSS) will begin allowing individuals to apply for the MO HealthNet program.

In an email to supporters following the Missouri Supreme Court ruling, Greater St. Louis Inc. CEO Jason Hall praised “the extraordinary pro bono and collaborative counsel of Thompson Coburn LLP and Bryan Cave Leighton Paisner LLP.” Thanks to the work of the legal team, “GSL took our message directly to the Missouri Supreme Court in amicus advocacy,” Hall said. “Our work brought in business groups from around the state to help send an even clearer, unified message of business.”

“Thank you for making this happen,” Hall wrote. “So many of our most vulnerable residents will benefit from stronger healthcare and access to more quality jobs."