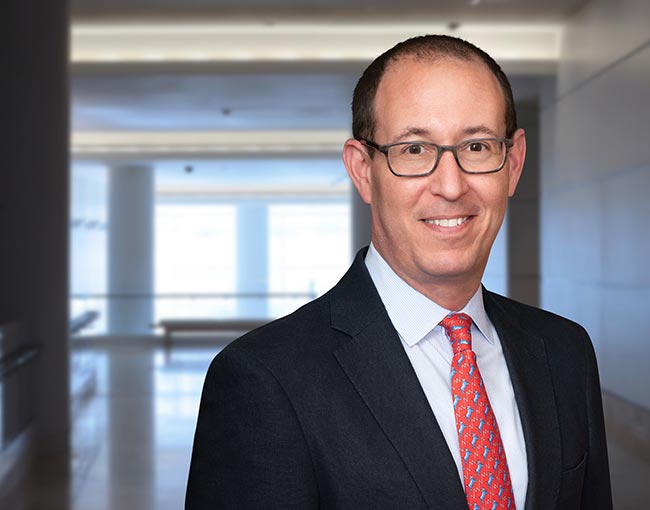 The transition from the London Interbank Offered Rate (LIBOR) has been in the works for quite a while. LIBOR is the interest rate average calculated from estimates submitted by the leading banks of London. It underlies most financial contracts and, as Dan describes, in the asset based lending space, "it is the primary underlying interest rate index that is used in those agreements."

As we approach crunch time for lenders to move on the Secured Overnight Financing Rate (SOFR) or some other alternative rate, Dan shares why it's crucial for lenders to be well prepared. He said, "larger banks seem to be more prepared than some of the smaller market participants who maybe waited longer, and it's just harder for them to make these transitions both from a documentation and an operational perspective."

Dan explains the difference between LIBOR and SOFR, which is very narrow at the moment, and the importance of the underlying index. He goes into detail about the resistance and pushback due to concerns that borrowing costs would rise. While there has been hesitation, there are also benefits that Dan points out. He said, "I think that the largest benefit that's been articulated by the regulators is that SOFR is a much more robust rate that the market can have a lot more confidence in."

Going forward, regardless of the chosen rate, lenders need to update their documentation to reflect the new rates chosen. Dan said, "operationally, you need to be able to implement that rate and track and collect interest and tell your borrowers how much they owe you using whatever new rate you've chosen."