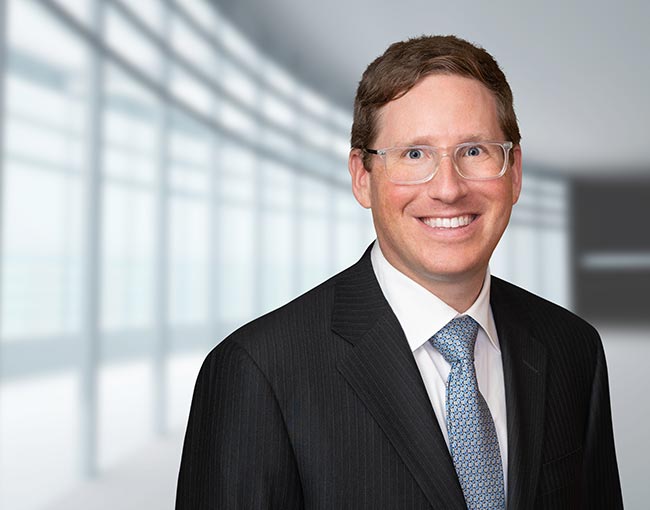 The Subchapter V program signed into law by President Biden increased petitioners’ debt limit to $7.5 million, a change that may aid mid-sized retailers in shedding unprofitable stores. In an interview with Bloomberg Law, partner Joseph Orbach discussed what the change means and how more companies can use the program as a quicker and cheaper alternative to a traditional Chapter 11 case.

According to Joseph, the rules provide a government-appointed trustee with limited powers to assesses a company’s finances and help reach consensus with debtholders on payment. “There are no official creditor committees for a company to battle, and owners don’t risk losing control. In addition to boosting the debt limit for the next two years, Congress specified that affiliates of bigger companies can use the program if the parent is not publicly traded, and the unit does not have more than $7.5 million in debt. Previously, the two-year-old rules barred subsidiaries of any company that issues securities,” he commented.

The changes are especially valuable to mid-sized chain retail companies with fewer than 100 stores to close unprofitable locations. In one example, Joseph explains that if a private holding company is too big, it can restructure so it qualifies for Subchapter V. The holding company also retains ownership because the usual rules of Chapter 11 don’t apply.

“Retailers could be a big winner in the right situation,” he said. “It’s definitely an opportunity to right size their operations.”