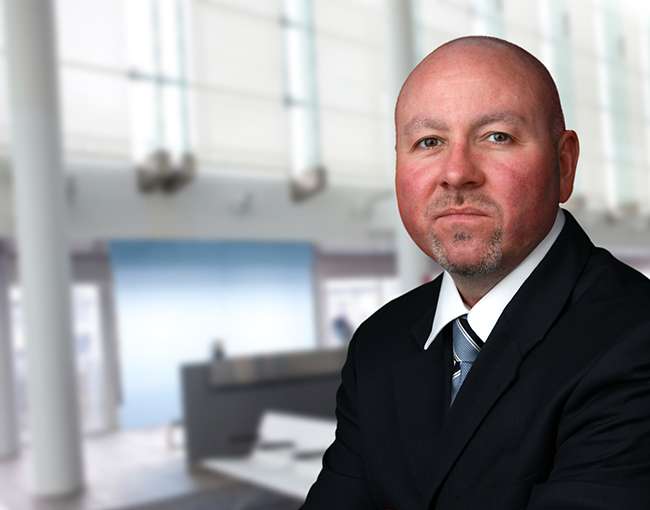 Rich has worked as a paralegal for more than 25 years, primarily in tobacco and product liability litigation. He assists a variety of clients with litigation and environmental matters, and has served as a key member of multiple trial teams.

Rich gained extensive trial experience as the lead paralegal on major tobacco litigation, including the federal lawsuit against the tobacco companies. Launched in 1998 and tried in 2004-2005 over a period of 10 months in Washington, D.C., it is considered by some to be the largest civil case in U.S. history. Additionally, Rich was the lead paralegal on a successful class-action trial in West Virginia in 2010. These cases involved multiple plaintiffs, complex cost recovery and RICO claims, hundreds of witnesses, and thousands of exhibits. Rich has also has assisted on many other trials in areas as wide-ranging as employment law and commercial telecommunications litigation.

In addition to his work in litigation, Rich has a strong background in environmental law. He recently worked on a multi-defendant matter involving groundwater contamination in Williamson County, IL. Prior to that, he was the lead paralegal on a class-action dispute over lead contamination and exposure in Herculaneum, MO.

Rich has also assisted in deposition and witness preparation, document review, identification and examination of documents responsive to discovery (including e-discovery), and the draft of interrogatory responses.