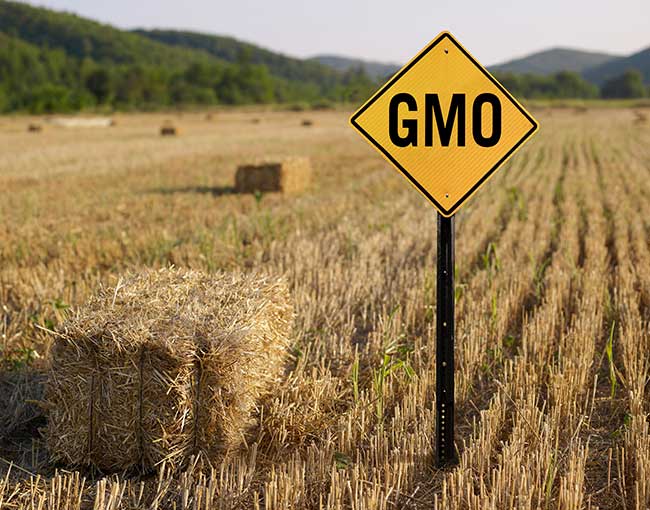 No-GMOs are a no-go in Oregon and Hawaii

In May 2014, Josephine County, Oregon, voters enacted an ordinance banning cultivation or production of any genetically engineered crop within the county boundaries (with a few exceptions). A group of sugar beet farmers filed suit in Oregon state court, arguing that the law conflicted with a 2013 Oregon statute. The statute, ORS 633.738, expressly prohibits local governments from enacting or enforcing a local law or measure preventing the production or use of agricultural seeds.

On May 16, 2016, Josephine County Circuit Judge Pat Wolke agreed with the plaintiffs. Judge Wolke found that “the conflict could not be more clear.” The county’s ordinance and the state law were incompatible: “State law says that the localities may not legislate in this area; and the voters of Josephine County have attempted to legislate in the exact same area. It is impossible to read the two enactments in harmony; so that the local ordinance must give way.”

Supporters of the ordinance have vowed to continue to pursue all of their options, suggesting that an appeal is likely. The Food Fight blog will keep you updated as the case progresses.

This is, of course, just one of many legal battles over biotech crop bans playing out across the country.

In June 2015, a District of Hawaii federal judge invalidated a similar ordinance passed by ballot initiative in the County of Maui. The Ordinance made it “unlawful for any person or entity to knowingly propagate, cultivate, raise, grow or test Genetically Engineered Organisms within the County of Maui.” Robert Ito Farm, Inc. v. Cty. of Maui, 111 F. Supp. 3d 1088, 1095 (D. Haw. 2015). The District Court held that the Ordinance conflicted with 7 U.S.C. § 7765(b) of the Plant Protection Act (PPA) because the Ordinance “inherently considers GE organisms to be ‘noxious weeds’ and/or ‘plant pests’ as defined in 7 U.S.C. § 7702(10) and (14).”  Id. at 1104.

The court reasoned that since the Ordinance regulates GE crops in order to prevent them from “contaminating” or “damaging” non-GE crops, then it is necessarily attempting to regulate what it considered a “plant pest” or “noxious weed.” The Ordinance, thus, improperly invades the area regulated by the PPA and accompanying regulations. The court also found that the Ordinance was preempted by Hawaii state law which has a comprehensive scheme addressing introduction, propagation, and control of potentially harmful plants.

That decision has been appealed to the Ninth Circuit and is scheduled for oral argument on June 15, 2016.

Kim Bousquet is a partner in Thompson Coburn's St. Louis office. Her phone number is 314-552-6099 and her e-mail is kbousquet@thompsoncoburn.com. You can also follow Kim on LinkedIn and Twitter @KimBousquetEsq.