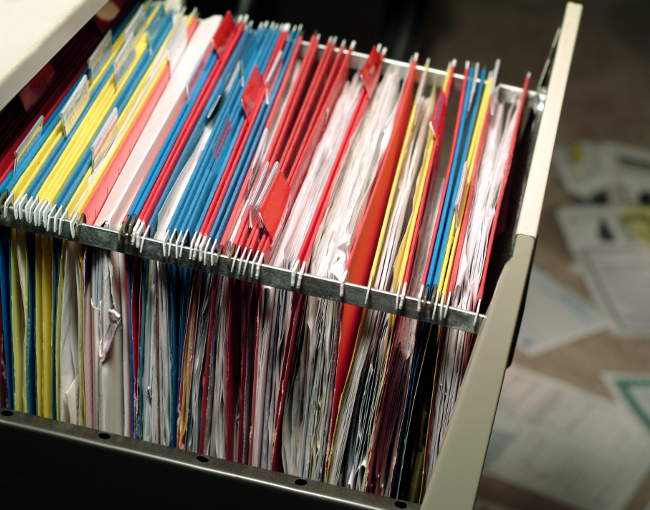 Litigation targeting products that contain added sugar is on the rise, and plaintiffs’ attorneys are expanding their playbook. In a recent class action against cereal producer General Mills, Inc., in the Northern District of California, plaintiffs alleged that added sugar is “toxic to the human body,” and that its addictive effects are similar to those of alcohol and cocaine.

While cereal makers are the target of these recent suits, the Center for Science in the Public Interest (CPSI), a “consumer advocacy group,” has stated that it plans to file new suits against beverage makers. The CPSI has pointed to purported parallels between sugar and tobacco. Regardless of whether the comparison between sugar and tobacco is accurate, public health researchers, such as Stanton Glantz, Ph.D., are trying to make the case, analyzing internal sugar industry documents for evidence of attempts to influence policy and more. With researchers turning their focus to sugar, food and beverage makers should be on high alert.

Glantz is UCSF’s “Truth Initiative Distinguished Professor of Tobacco Control” and one of the architects of the UCSF Truth Tobacco Documents Library, where visitors can conduct full-text searches of internal tobacco industry documents.

He and fellow researchers have begun investigating internal industry papers related to the Sugar Research Foundation, now known as the Sugar Association. According to Glantz, these internal papers include correspondence with sugar industry executives and Sugar Research Foundation meeting minutes, among other things. One of Glantz’s recent articles regarding internal industry papers, published in a JAMA journal, alleges that the Sugar Research Foundation funded a literature review in 1967 without disclosing industry funding, in an attempt to “cast doubt about the hazards” of sugar while “promoting fat as the dietary culprit” in coronary heart disease. In that paper, Glantz and his co-authors write that evidence “suggest[s] the industry may have a long history of influencing federal policy.” Another Glantz publication analyzes Sugar Research Foundation Papers to conclude that the sugar industry was aware that sugar caused tooth decay as early as 1950, but through trade organizations, carried out a strategy directing government research away from studies that would reduce sugar intake.

There, Glantz and co-authors explicitly point to their industry document reviews as a litigation weapon:

“Litigation against tobacco companies has been a major factor in achieving meaningful policy change. Successful litigation could not have been achieved without industry documents research illuminating the strategies and tactics of tobacco companies. This analysis demonstrates that sugar industry documents research has the potential to define industry strategies and tactics, which may potentially prove useful in future litigation.”

Glantz claims his work shows that the sugar industry was up to “all the same tricks.” These articles by Glantz and other researches have received wide media attention over the last few months, including in the New York Times.

Glantz is a well-known tobacco control advocate. In 1994, Glantz received a set of internal documents stolen from the Brown & Williamson Tobacco Corporation. Following the receipt of these documents (and as other internal tobacco industry documents became available), Glantz published a myriad of articles purporting to analyze their contents and attempting to link tobacco industry actions to smoking behavior.

Glantz was also the author of “The Cigarette Papers,” a book-length treatment of industry documents published in 1998. Allan Brandt, Ph.D., a Harvard Professor of the History of Science, has said that “The Cigarette Papers … radically altered the debate about tobacco.”

While Glantz may have been one of the first public health researchers to level the charge that tobacco industry documents demonstrated an intent to influence public health policy (and litigation), he certainly was not the only one. Numerous others, including Neal Benowitz, UCSF Professor of Medicine; K. Michael Cummings, Professor at the Medical University of South Carolina; Richard Pollay, Professor of Marketing and Behavioral Science at the University of British Columbia; and Robert Proctor, Professor of the History of Science at Stanford University, have made similar claims in academic and/or scientific publications. Both Professor Proctor and Professor Brandt, historians at Stanford and Harvard respectively, have published their own texts regarding tobacco industry documents (these are Professor Proctor’s “Golden Holocaust” and Professor Brandt’s “The Cigarette Century”). Indeed, reports of the U.S. Surgeon General now routinely cite to articles which purport to analyze internal tobacco industry documents, including the 2012 Surgeon General’s report, “Preventing Tobacco Use Among Youth and Young Adults.”

Use of industry document analyses in tobacco litigation

While a few states had filed such actions as early as 1994 (Minnesota and Mississippi), the majority were filed in 1996 and 1997. These suits were resolved by the Master Settlement Agreement in 1998, under which certain tobacco companies not only agreed to pay monies to the states, but agreed to limits on marketing (prohibitions regarding outdoor marketing, sponsorships, branded merchandise, use of cartoon imagery, and requirements of minimum pack sizes), the dissolution of tobacco trade organizations, including the Tobacco Institute and the Council for Tobacco Research, and industry document disclosure websites. In 1999, the U.S. Department of Justice filed its own suit seeking reimbursement of tobacco-related medical expenses, as well as relief under the Racketeer Influenced and Corrupt Organizations Act (RICO).

The reliance the plaintiffs’ bar placed on these researchers’ publications is evident from the complaints filed in these cases. For instance, the complaint filed by the state of Texas in 1997 cited Glantz’s studies of internal tobacco industry documents and attached the articles, incorporating them by reference. Other complaints shortcut the process and simply relied on quotations from the industry documents (culled by Glantz and others) and allegations regarding industry control of research, without citing to the articles themselves.

The plaintiffs’ bar and plaintiffs’ expert witnesses routinely use articles about industry documents in tobacco litigation. Articles regarding industry documents, such as those by Glantz, show up hundreds of times in tobacco litigation exhibit lists. Glantz’s book has been raised in a tobacco trial as recently as this year. Articles on tobacco industry documents, as well as books analyzing the documents, frequently appear on expert reliance lists. Expert witnesses for plaintiffs, including but not limited to historians, rely on such publications (which often appear in peer-reviewed, scientific journals) to lay the foundation for their discussion of industry documents and to support their opinions regarding alleged industry actions to influence policy and regulation and alleged internal knowledge regarding health effects and addiction.